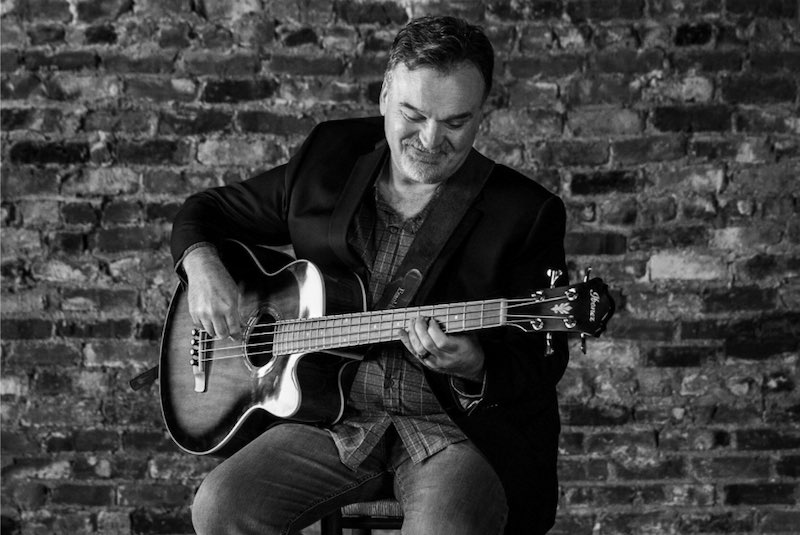 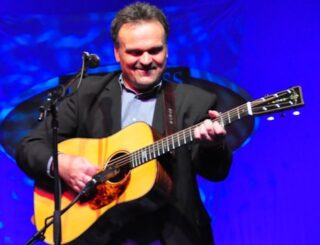 On the 18th August this year, the Bluegrass community lost one of its most cherished artists, Steve Gulley. Prior to his passing, the singer joined his best friend Phil Leadbetter & The All Stars of Bluegrass on their upcoming record, due out in September. The project features a very special duet by Steve and his wife, Debbie. As a tribute, the recording called Yesterday’s Gone is available early, with all proceeds going to the late singer’s family.

Steve Gulley was one of the most talented guys I have ever known. One of the best singers ever in Bluegrass music. Much more than this, one of the kindest, big-hearted guys you could ever meet. Steve was one of the most devout Christians I have ever known. Steve wasn’t afraid to talk about his faith no matter where he was. He really loved The Lord. One of the most dedicated family men I have ever known, He loved his wife Debbie, his kids, his grandkids. Steve was really loved and admired by so many. That love and admiration went way beyond the Bluegrass field. I know if he was here today, he would be shocked at all the tributes that have been coming in for him. Just a couple months ago, Steve was working on a side project with me, along with Alan Bibey, Jason Burleson and Robert Hale. One of the last tunes to be completed was a song called Yesterday’s Gone. Steve totally killed the song with his rendition!! We needed a female to sing a tenor part of the song. Steve’s wife Debbie had a long career in Country music. She worked many years at The Renfro Valley Barn Dance as a featured vocalist. She was a natural to sing this part. I am so thankful and blessed that we were able to get them both together on this one song singing together. Debbie called me last night (the day after Steve’s death). One of the things she brought up was how thankful she was to sing this song with Steve, and how much it meant to be asked to be part of this recording. She was such an obvious choice to do this. Today, I just listened to this song a couple times, and I realized that I was the one that was really blessed by getting to have both of these incredible singers, husband and wife, singing a love song to each other on our recording – Phil Leadbetter.

Yesterday’s Gone will be featured on the upcoming record Swing For The Fences, which is released on 25th Sep. Learn more here.

More About The Late Steve Gulley:

Steve had already won esteem for his lofty tenor voice and emotional delivery as an entertainer at Kentucky’s historic Renfro Valley well before he joined Doyle Lawson & Quicksilver, which brought him to a wider but no less appreciative audience. Steve was also a founding member of Mountain Heart where he recorded five highly acclaimed, award-winning projects while serving as the band’s lead vocalist followed by a five-year stint as a founding member and front man of the popular group, Grasstowne.

Steve was considered a stalwart of the very top echelon of lead and tenor singers in the bluegrass business as well as being a gifted songwriter and guitarist. He has been tapped as a harmony and featured vocalist on projects such as the widely praised Keith Whitley album, Sad Songs And Waltzes and many other projects featuring Ronnie Bowman, Dan Tyminski, Tim Stafford, Dwight McCall, Dale Ann Bradley, Jeff Parker and country singer Ken Mellons just to name a few.

As a songwriter, he was fortunate enough to have his songs recorded by many top groups including Blue Highway, Kenny & Amanda Smith, and Doyle Lawson & Quicksilver. In fact, the song, Through The Window Of A Train, which Steve co-wrote with Tim Stafford, was voted IBMA Song Of The Year for 2008. Steve had also earned multiple Male Vocalist of the Year nominations at SPBGMA.