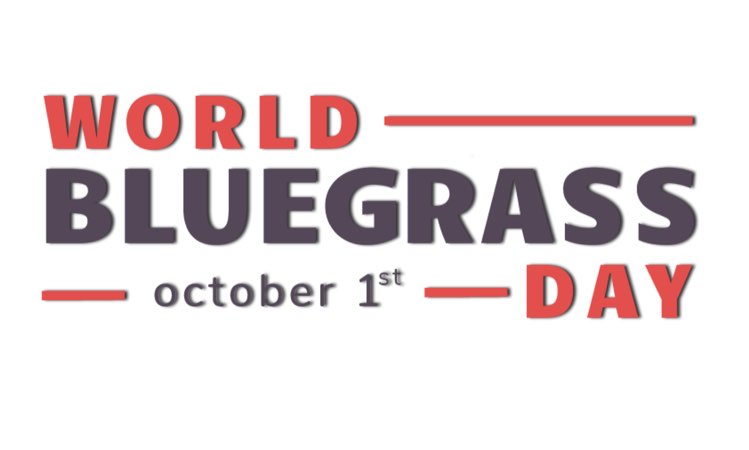 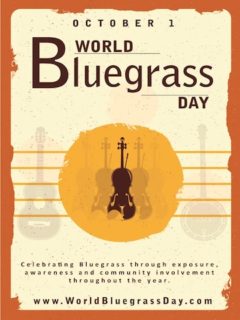 Even though every 1st October is World Bluegrass Day, the mission is to celebrate, share and inspire others throughout the year to start listening to Bluegrass music, start playing an instrument or travel to the mountains to explore the roots of Bluegrass.

The first video feature performances from around the world including North and South America, Europe, Japan and Australia.

We hope to bring you further videos as they are released through this exciting initiative aiming to expand the reach of Bluegrass music and helping inspire the next generation of fans, players and teachers.

The second video in the series comes from Italy to Brazil to South Africa, and beyond, see what different cultures bring to the sounds of bluegrass: