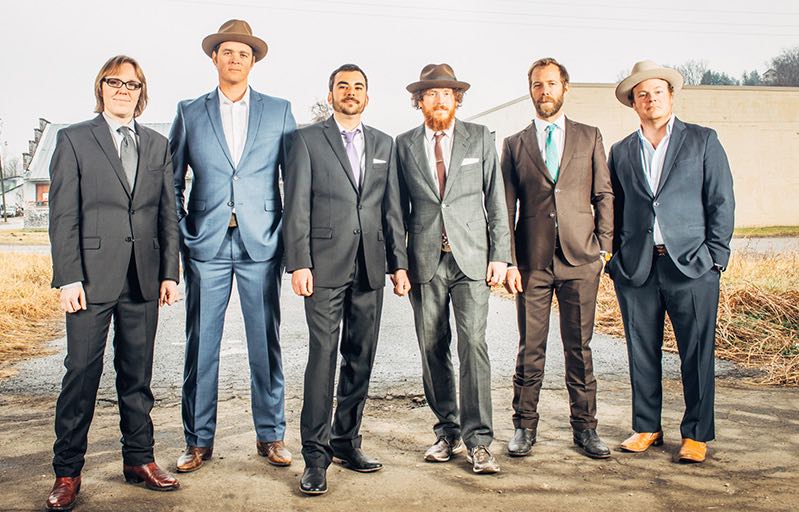 Today, the Grammy Award-winning Steep Canyon Rangers announce the departure of founding member Woody Platt. After 23 years with the band, Woody has decided to step away from touring and stay a little closer to home. He will be playing his final shows with the band over the next few months. A complete list of tour dates is here.

Since the acoustic group started playing music together as friends at the University of North Carolina at Chapel Hill in the late ‘90s, they have always set themselves apart with compelling songwriting and a camaraderie that feels authentic according to The Bluegrass Situation. 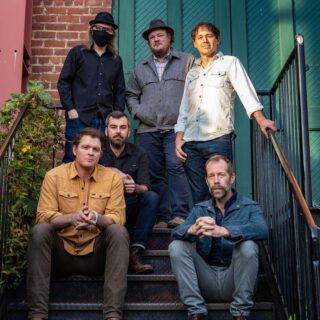 Over the band’s esteemed career, the three-time Grammy nominees have released 13 studio albums, three collaborative albums with actor/banjoist Steve Martin, been inducted into the North Carolina Music Hall of Fame, and appeared on some of music’s biggest stages. In 2013, Nobody Knows You won the Grammy Award for Best Bluegrass Album, while 2012’s Rare Bird Alert and 2020’s North Carolina Songbook garnered nominations in the same category.

Obviously, Steep Canyon Rangers wouldn’t be where we are without Woody; we’ll miss him and we wish him all the success in the world in his next chapter. Right now we’ve got a renewed energy around the change. It’s given us a chance to unlock everyone’s talent and has made room for us to step into some new roles. We truly think our fans are going to love where we’re heading right now and can’t wait to get it on stage and in the studio – Steep Canyon Rangers.

Being a Steep Canyon Ranger has been one of the highlights of my life. I was so fortunate to meet a few wonderful friends in college while simultaneously reconnecting with childhood friends and together, from the ground up, we built something truly special! It’s been an honor and absolute joy to be a member of this band — I’m incredibly excited to see what gold lies ahead for my brothers in music – Woody Platt.

The Rangers, including Platt, are currently in the studio in Asheville working on a new single to be released next month.

With a new album in the works and a full schedule of upcoming shows, the Steep Canyon Rangers featuring Graham Sharp, Mike Guggino, Nicky Sanders, Mike Ashworth, and Barrett Smith will begin a new musical chapter sharing their signature sound.