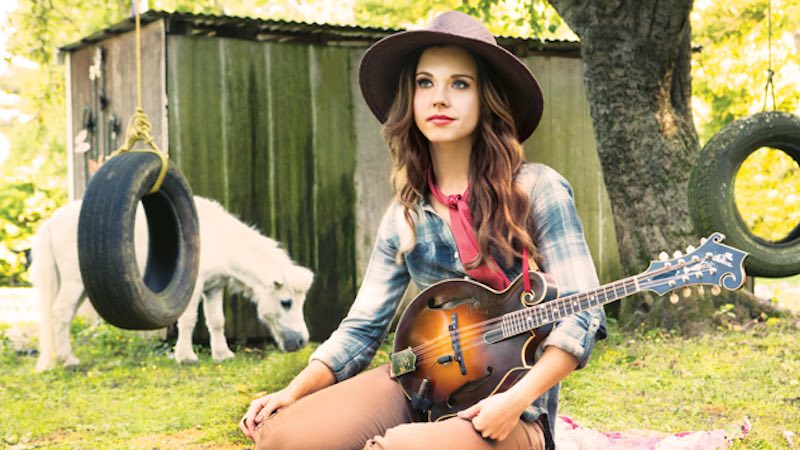 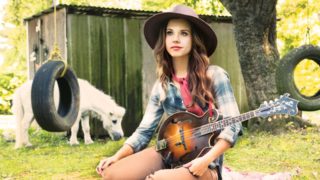 Bluegrass is often maligned either as one of the whitest American music genres, or one of the most male-dominated. Certainly, the main foundational figures of bluegrass were all men such as Bill Monroe, Earl Scruggs, Lester Flatt, Jimmy Martin, Ralph Stanley. Nevertheless, women have played a significant part of bluegrass music from the very beginning.

Let’s take Sally Ann Forrester who played accordion in Bill Monroe’s first band, and later with exceptional pioneers such as Louise Scruggs, Earl’s wife and a powerful businesswoman in the bluegrass music industry. Then we have Hazel Dickens and Alice Gerrard, a duo most often quoted as paving the way for women in bluegrass music.

Today, it’s not as hard to point to powerful and hugely successful women in bluegrass music, from Alison Krauss who has received more Grammy nominations than any other female artist, to popular Americana artists like Sierra Hull, Sarah Jarosz or Sara Watkins, both of whom emerged in the bluegrass scene at young ages.