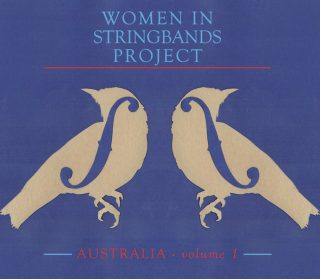 Part of this year’s MountainGrass Festival saw the launch of a project celebrating women in string bands in Australia and those who collaborate and support them.

ABOTMA sought to promote the participation of Australian female musicians and to inspire more women to participate and perform in playing acoustic string band music in the future.

This CD was made possible by the generosity of the Folk Alliance of Australia, ABOTMA, Alexander Bell Sound Studios and all artists involved.

The project was undertaken through the Australasian Bluegrass and Old Time Music Association Inc. and managed by Kimberly Wheeler.

The album was mastered by Ian Alexander and Alexander Bell Sound Studios.