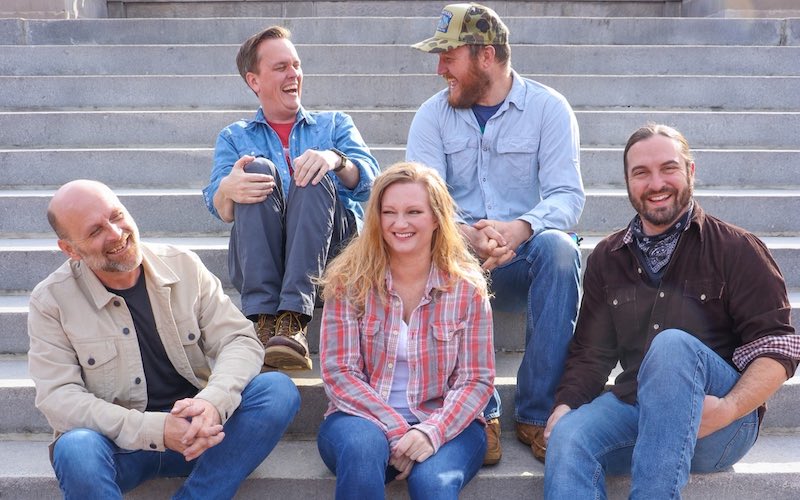 The Kentucky band, Wolfpen Branch is releasing their third single today, called Sewanee. Co-written and sung by the bands guitar player, Arthur Hancock IV, the track takes us on a groovy, laid back journey from everyday life to a place of solitude and peace in the hills. The band keeps this one tight in the pocket, and Arthur’s earthy, country timbre is highlighted by Kati’s classy, well timed fiddle. We wrote of their last release back in April this year. 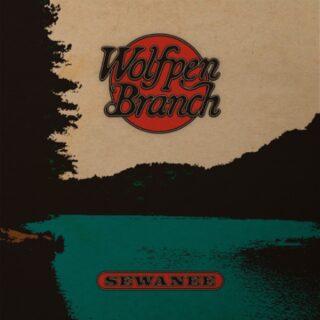 Wolfpen Branch offers a fearless blend of contemporary and progressive bluegrass music, with a bold approach that sometimes pushes the boundaries of today’s roots music. Each member is a skilled instrumentalist, and offers their own solid, fresh vocals to the band collaboration. Original songwriting coming together into that mix adds another layer of creative exp

ression and musical mastery for this group of experienced artists. They deliver a high energy stage show and infuse their legions of fans with the same passion, emotion and excitement they pour into their sets week after week.

Wolfpen Branch is a new band; a high energy, Kentucky-made bluegrass quintet that is a force to be reckoned with.

Recognized as a band to watch in 2021 by the Lexington Herald Leader, They have created a fresh, new unified voice, representing their Kentucky roots and forward leaning sensibilities. 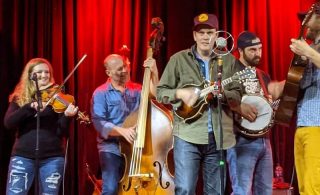 Wolfpen Branch combines the regions most powerful singers and award winning songwriting, with a raucous instrumental approach that serves their songs up with a heaping helping of groove.

Wolfpen Branch has gained plenty of momentum since the release of their first single, playing a steady stream of tour dates this US Summer.

The band make their debut performance at the world famous Station Inn tonight, August 12th. They will also feature at this year’s ROMP Festival, in Owensboro in September.

Sewanee can be downloaded or streamed here, and is available to DJ’s for download on Airplay Direct. Fans can follow the band on their website or on social media.