Wirrina Festival On The Move 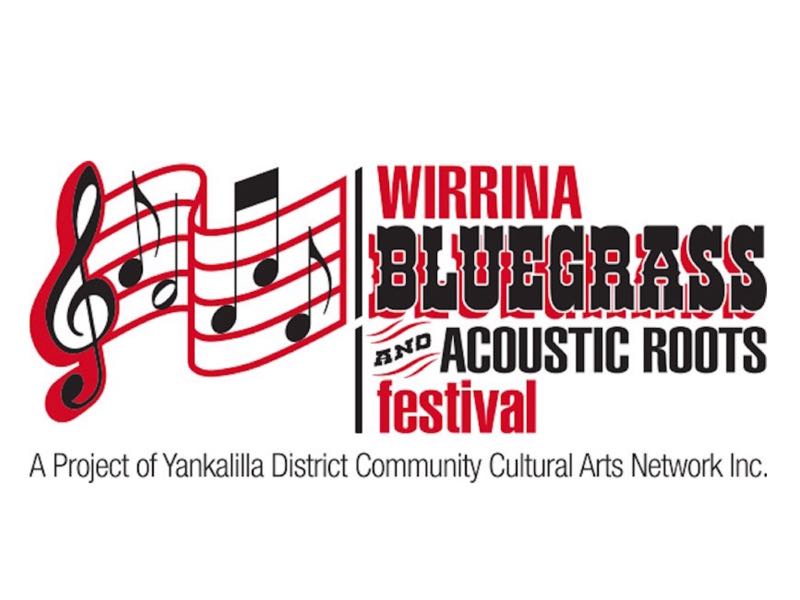 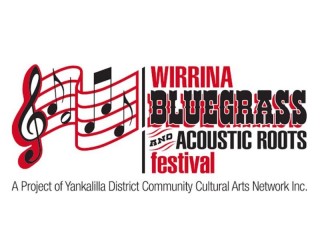 News from the folk at the Wirrina Bluegrass & Acoustic Festival is that they are moving the festival location.  The festival will move to  Wirrina Cove Holiday Park for the festival weekend. Everything including camping and cabins, food & drink, undercover stage, spaces for sessions and open mic, will be available on one site. Organisers assure us that there will still be quiet areas for camping, so if you really want to sleep, or retreat for a bit of peace and quiet, you’ll be able to do that.

Organisers believe the new location will provide for a great weekend for everyone.

Applications are now open for the 2015 program. Organisers have already received a host of interest from various artists and groups from across the country.

The festival program will include performers who are prepared to be on site for the duration of the festival, mix with people and participate in many aspects of the festival. Particular preference will be given to performers who can contribute to the festival in ways other than performing in the concerts. As a new festival organisers are keen to see ideas to help develop the overall festival experience and acoustic music atmosphere.

Email the festival on info@wirrinabluegrass.com. Applications close some time around the end of April so get in touch sooner rather than later.