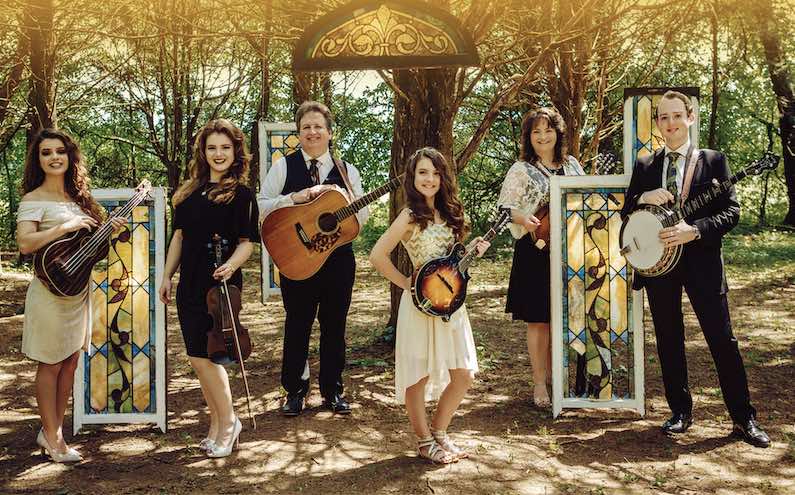 With 2021 now in full swing, Williamson Branch is kicking off the new year with the announcement of their upcoming two-disc project Heritage & Hope. To celebrate the release the group just unveiled two new Gospel singles. Both Walking In The Spirit featuring The Marshall Family and I’ll Fly Away are available to down and stream now. Fans can expect the band’s first nationally released all-Gospel collection to drop on 13th March.

On this two-volume Gospel collection, the Heritage side is filled with songs to remind us of our rich past, while the Hope side has songs to assure us of our bright future.In the 70s, the Marshall Family was the epitome of family harmony. Their anointed music strongly influenced Williamson Branch but also, the Issacs, Alison Krauss and many others. We’re honoured to have them join us on Walking in The Spirit. Hearing the surviving members of the group record together for the first time since the 80s is the thrill of a lifetime – Williamson Branch. 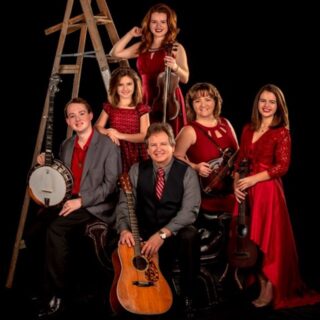 On the new collection, Heritage and Hope offers two themes throughout. With one disc focusing on Hope, they are a group of songs that offer an optimistic and inspirational approach (Walking In The Spirit). On the other end, Heritage serves as the other disc’s motivation, featuring recordings that are already well-known to most church-goers (I’ll Fly Away). In total, the project includes a grand total of 23 tracks, and will take listeners on an emotional ride by reminding fans what life is all about.

Walking In The Spirit is an original tune that sees the award-winning band teaming up with legendary family group The Marshall Family, who have turned heads in countless Southern Gospel, Bluegrass and Traditional Gospel circles over the years. The song was written by Angeline Marshall and includes blends of multiple genres of music throughout. Singing lead on the track is current International Bluegrass Music Association (IBMA) Momentum Award recipient Melody Williamson who recently took home Vocalist of the Year.

Perhaps the leading inspiration behind the project is from the fan-favorite I’ll Fly Away. Previously, the band released a live performance of the track, and it struck like wildfire, going on to amass over 15 million views to date. For the first time ever, fans can now download and stream a full studio-recording of the song. After partnering with the Country Rebel network, the version struck a chord with viewers, by going on to get hundreds of thousands of shares and introduce the band to a massive audience. The song features the band trading off lines, while also showcasing the tight harmonies and powerful vocals of sisters Melody, Kadence and Caroline Williamson.

While 2020 was a tough year in many aspects, Williamson Branch was able to grow their online following and shatter glass ceilings. When the COVID-19 restrictions first started, the group took to their official FB page to entertain and encourage fans. They did just that by creating unique content that showcased each member’s fun-loving personality, combined with their show-stopping performances. They also created a unique / inspirational twist by also taking prayer requests and a quick daily devotional led by Kevin Williamson. After consistently connecting with fans of all ages, Williamson Branch was able to grow their page to over 400K followers currently.

To keep up with all things Williamson Branch check out their: