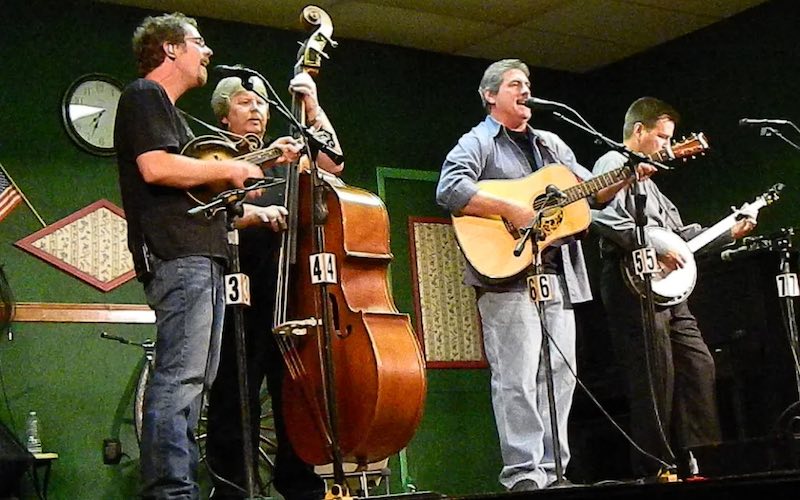 It’s been five years since Wildfire released their last record, but the all-star band consisting of Robert Hale, Curt Chapman, Johnny Lewis, Matt DeSpain and Scott Napier are officially back. The group is excited to unveil their upbeat new single, Ride the Train. It’s the lead release from the forthcoming album Quiet Country Town, coming soon from Pinecastle Records.

Fans can use the link to download and stream Ride the Train.

We are excited to bring you our debut single Ride the Train from our new Pinecastle project Quiet Country Town. We hope everyone will enjoy our take on this old Alabama song – Robert Hale. 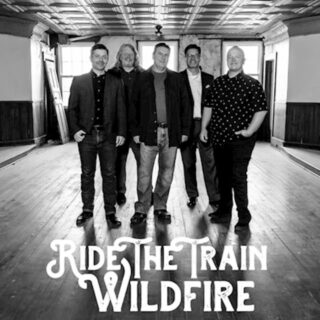 The new single features lead vocals from Robert Hale. Included in the track are chugging instrumentals, which help drive the song. It was written by Teddy Gentry and was originally recorded by powerhouse Country group Alabama, and has also been covered over the years by other artists like JD Crowe for his Straight Ahead album. Ride the Train tells the story about riding from place to place and gaining new experiences along the way. It encompasses a full-circle moment about seeing the country and it’s beauty, including big cities and small rural areas. It also serves as the newest release from Hale following his critically-acclaimed solo record Blue Haze, released in early 2020.

Wildfire formed in 2000, and for over 21 years, they have continued to create their own style of Bluegrass. By mixing their original songs and telling ballads, their complete dedication and love for their music, and their artistic spontaneity, Wildfire takes listeners on a journey that will spur emotion and excitement. They promise a powerful show that will please everyone from traditional bluegrass lovers to the contemporary young fans of today. By bringing in members from different backgrounds, it helps to propel their sound to newer heights.

To keep up on the latest Wildfire news, tour dates and more, check out their official website. While there, fans can also learn more about each member.