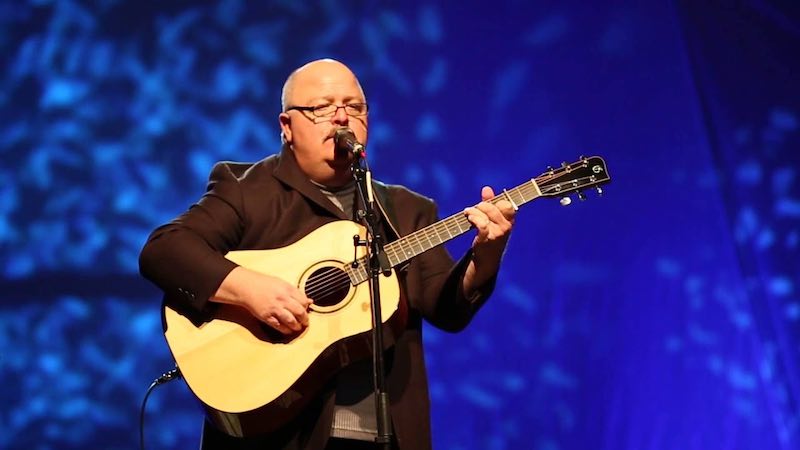 2-time IBMA Guitar Player of the Year, Jim Hurst has unveiled the second single from his forthcoming album From The Ground Up, set for release later this year. The new recording is titled Weary Old Highway and features the Hurst’s friends Darin & Brooke Aldridge who sing harmony vocals throughout the song. 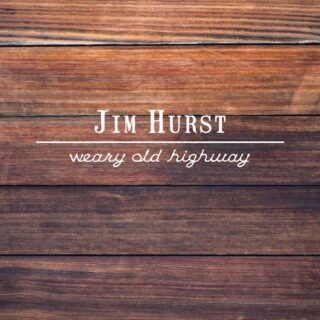 Weary Old Highway was written by renowned Bluegrass mainstay Keith Little. Throughout, it describes returning to your roots, and all the twists and turns that are associated with life. It perfectly captures the feeling of traveling to perform shows, and the journey back home. Hurst’s laid-back vocals and distinctive guitar skills stand out as well on the single. In addition to harmony vocals from Darin & Brooke Aldridge, additional musician credits include Shawn Lane on fiddle, Kristin Scott Benson on banjo, Wayne Benson on mandolin, and Ethan Burkhardt playing bass. The official video has also been filmed in Nashville, and is set for release later this month. The track is also the follow-up to the project’s lead single Back To The One,” which was released last fall.

Jim Hurst has had a storied career touring and recording with some of the biggest names in Country and Bluegrass music. He decided to embark on his own in 2010 as a solo artist, which hasn’t disappointed. In total, he’s released seven projects. Each displays his diverse and deft guitar work and soothing vocals. His shows are met with rave reviews as he astounds his audiences with his brilliant playing, yet makes people feel right at home with his humble, congenial and funny persona. Jim is currently performing solo full-time and with his Jim Hurst Trio, both nationally and internationally, as well as teaching at camps and workshops in North America and Europe. Additionally, his highly sought-after talent has led to side projects with other Bluegrass greats such as Claire Lynch and David Grisman.

To learn more about Jim Hurst, check out his official website. While there, fans will be able to find upcoming tour dates, purchase music, get the latest news stories and more.