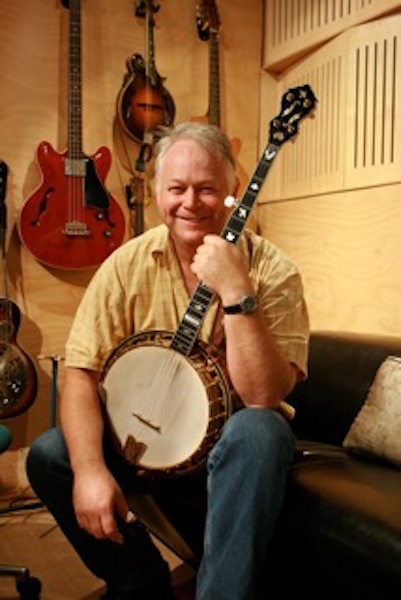 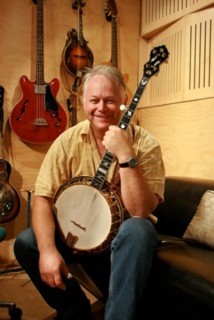 Starting way back with the Ragabillys and moving forward to combinations such as the Nullabor Mountain Boys, Clarkes Gray Vest and Jane Germain & Ian Simpson all the musicians have been kept working throughout the years.

This public concert at the Roundhouse kicks off a weekend residential bluegrass jamcamp with these top WA musicians.

Generously discounted pre-purchased tickets available at the Manjimup Visitors’ Centre, cash only. Out of towners can contact mrsmnixon@gmail.com for how to take advantage of the early bird discounted family and individual tickets.

On banjo, vocals and guitar will be Ian Simpson who has a well deserved reputation as one of Australia’s premium banjo players having won several golden guitars. Ian has played with The Flying Emus, Slim Dusty, Anne Kirkpatrick, Bluegrass Parkway and other combinations. He has featured on many recordings include the ABC Records specials The Banjo and The Fiddle.

On guitar is Rod Vervest. Rod has been carving out a name for himself as one of WA’s best acoustic guitarists since he first picked up a six string in the 70’s. His guitar work has be a feature with the Ragabillys, The Sultans, The Pepperjacks and Clarkes Gray Vest. Currently Rod is artistic director of the Fairbridge Folk Festival, Harbourside Festival and is the Perth Festival Program Manager for the Great Southern.

Bob Thomson on bass is a true veteran of the scene. Bob has played upright and electric bass in countless lineups since the 1960s, in R&B, rock, jazz, blues, Latin, folk and Cajun bands. He was the bassist in McCool, the Doodaddies, the Black Velvet Band, Catfish, Tin Dog, Nullarbor Mountain Boys, and a multitude of other highly respected groups. Bob Thomson’s reputation and his passion for playing, make him a sought after local session player and accompanist.

Dave Clarke plays mandolin, fiddle, harmonica – and he sings as well! Dave has been an active musician since the 60’s and his deep love and respect for music and his wry sense of humour has resulted in him being a very sought after band member. You may know Dave from festival appearances with Nullabor Mountain Boys, Bayou Brothers, Snakefoot, The Sultans & the Steve Tallis Trio, and Clarke’s Gray Vest.