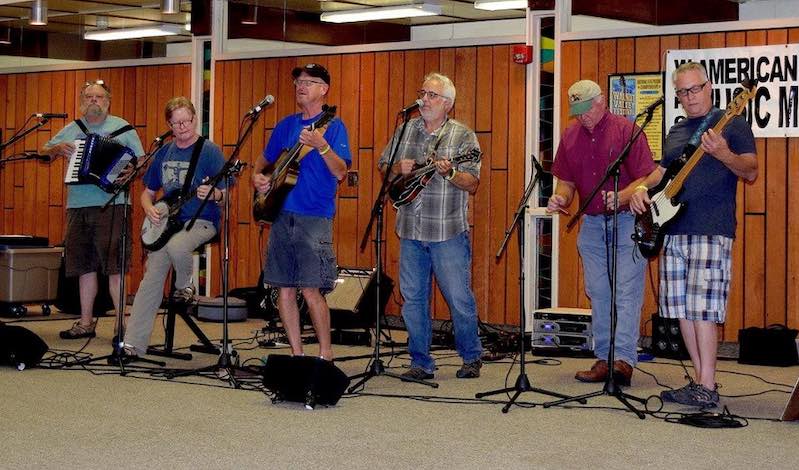 Officials at Walnut Valley Association (WVA) have announced that registration for the 49th Walnut Valley Festival acoustic instrument championships officially open on January 14, 2021. Contest registration is the first significant event to take place since the festival was postponed, and signals the organisation’s intent to hold the event live in Winfield from the 15th to 19th September, 2021. 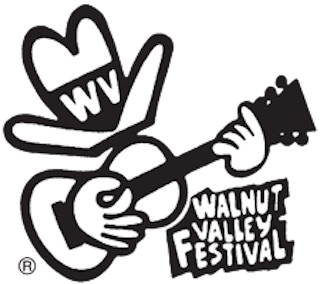 Along with the National Flatpick Guitar Championship and the International Finger-style Guitar Championship, the Walnut Valley Festival hosts the International Autoharp, National Mandolin, National Mountain Dulcimer, National Hammered Dulcimer, National Bluegrass Banjo, and Walnut Valley Old Time Fiddle Championships. These competitions take place live in front of an audience, and annually attract more than 175 national and international contestants. Some of the contestants are drawn from the winners of earlier competitions at other festivals and events across the country.

Participants will need to closely review the contest rules posted on the official website, since WVA has made a few changes. For this year only, due to the postponement of the championships in 2020, the maximum number of contestants in all contests has been increased from 40 to 55 musicians. Contestants that had registered last year were contacted and offered a spot in the upcoming 2021 contests, and the increased number of contestants will still allow for some new registrants this year.

New registrations will be taken online for the 2021 competitions beginning at 9am Central Time on Thursday, 14th January via the website, and will also be accepted by phone or mail.

WVA continues to closely monitor recommendations of national, state and local health agencies related to mass gatherings, and officials are hopeful that conditions will allow for a live outdoor festival this fall. For those who purchased tickets for the 49th Walnut Valley Festival, tickets will be valid for entry in 2021.

Contestants from around the world have been contacting me since October. They are thrilled the competitions are being planned and are especially excited to get back to Winfield – Karen Deal, WVA Contest Director.

About The Walnut Valley Festival:

Still the third week-end in September, in Winfield, Kansas, at the Winfield Fairgrounds, the Walnut Valley Festival has long prided itself on being educational as well as enjoyable, but most of all, the Festival is a homecoming. And a homecoming not just because of the music and how folks act, but a coming home to a place in the soul and the heart with a spirit of celebration.

The Walnut Valley Festival typically draws a crowd of 10,000-15,000 people to celebrate a blend of all kinds of acoustic music, including bluegrass, folk, Americana, a little bit of cowboy, some Celtic, blues, jazz, swing, and more.