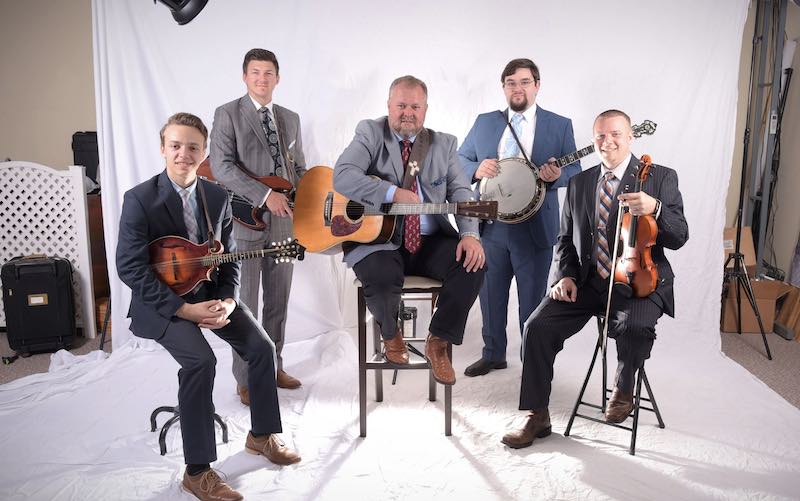 The King James Boys have announced the next single from their latest album, Walk On Faith.

The title-track Walk On Faith will serve as the latest release from the project, and brings their signature Bluegrass Gospel sound to the forefront of radio. Each member musicianship shines bright on the full collection, which is available here.

Walk On Faith is a song that was co-written by Paula Breedlove, Brad Davis, Keely Shaye and John Mathis Jr. It details the importance of the Bible and how crucial it is to have faith in the deepest and darkest times. Its powerful lyrics mention different stories throughout the Bible with an inspiring twist. Medium.com complimented the song saying,

Their confidence shines opening the album with its title song – Medium.com.

The winning harmonies we hear during the song’s chorus are among the finest parts of the song – Skope Magazine. 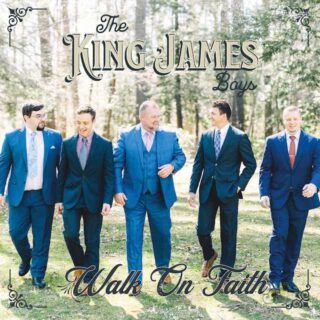 The new single is the follow-up to the multi-week No. 1 hit The Devils Not Afraid of a Dust Covered Bible. During its time on the charts, it hit the top spot on the Bluegrass Today Gospel Weekly Airplay Chart. Additionally, the track went on to become The King James Boys’ first number one on the CDX Southern Gospel & Positive Country Chart, while also spending an impressive six weeks atop Roots Music Report’s Bluegrass Gospel Song Chart.

It’s (The Devils Not Afraid of a Dust Covered Bible) as traditionally minded as anything the band has played before and portrays, in clear yet eloquent lyrics, the perils of not seeking out God’s counsel and word – Music Existence.

King James Boys possess wide-ranging musical instincts. You can hear it on a micro-level in each song passage; the band never goes on too long and tailors their words to serve the music and vice versa – IndiePulse Music Magazine.

With a new year in full swing, The King James Boys are looking to make it another one to remember.

Fans who want to catch The King James Boys in concert can stay up-to-date on the band’s future appearances by visiting their official website.

About The King James Boys:

The band comprises: Josh Green on fiddle, Will Hart on mandolin and guitar, Curtis Lewis on banjo, Cole Spencer on bass and Randy Spencer on guitar.