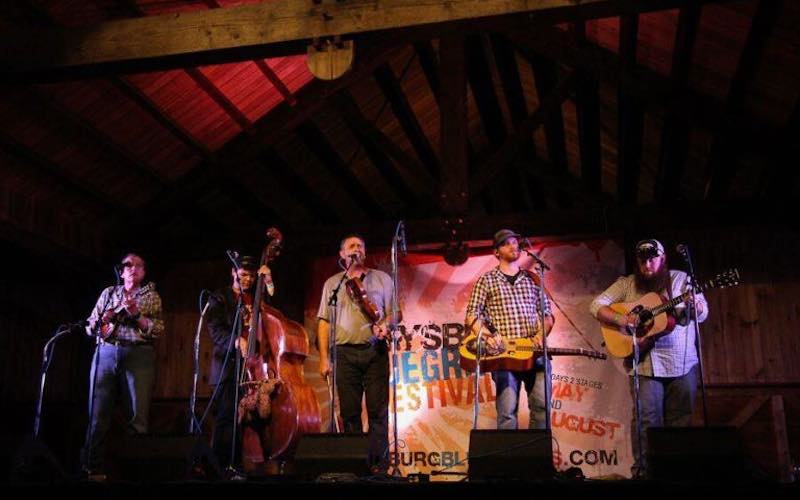 Mountain Fever Records has released a new single, Losing My Religion, by Volume Five. Not to be confused with the R.E.M. hit song, Volume Five’s Losing My Religion was written by bluegrass songwriter and musician Josh Miller. This new track includes the award-winning talents of Glen Harrell on lead vocals and fiddle, Jacob Burleson on guitar, Patton Wages on banjo, Aaron Ramsey on mandolin, and Jeff Partin on bass and resophonic guitar.

I was so fortunate to have this song dropped in my lap. Josh Miller is one of my favorite writers and musicians. This song shows how anyone can have their world turned upside down and become hurt so deeply that they doubt everything they know to be true. This is a great song to remind people once again that it rains on the just and the unjust – Glen Harrell, Volume Five. 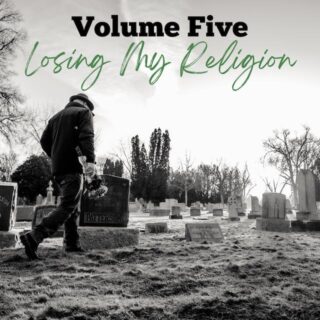 The award-winning Volume Five has a long history of success on the radio charts and garnering other recognition. Several years ago, the band won the IBMA Song of the Year Award for their hit “I Am A Drifter,” In 2021, Mountain Fever Records released “When Karma Comes Calling,” written by Ronnie Bowman and Terry Herd. It was the #1 song six times on the Bluegrass Today Top 20 Weekly Chart and named in the publication’s Top 50 Bluegrass Songs of 2021, even with its late-year release. The track also appeared on the Bluegrass Unlimited National Bluegrass Survey Chart and the Roots Music Report’s Top 50 Bluegrass Singles chart. It was followed with similar success by What I Didn’t Say, written by Glen Harrell in honor of his parents.