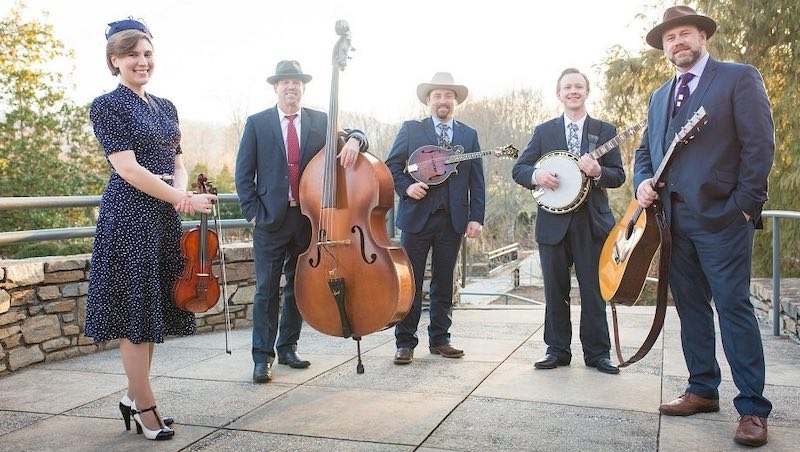 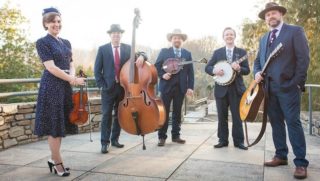 Carolina Blue has released the exclusive video premiere of I Hear Bluegrass Calling Me on The Bluegrass Situation. The video, co-produced with Corey Johnson, pays a visual homage to many of the band’s music heroes and is available today.

Hear Bluegrass Calling Me is the title track of the band’s latest album on Pinecastle Records. What a track it is. Hard driving bluegrass, heart warming vocals and all the elements of great bluegrass music.

Carolina Blue is nominated for three International Bluegrass Music Association (IBMA) awards including Album of the Year (I Hear Bluegrass Calling Me), New Artist of the Year, and Instrumental Recording of the Year for Fried Taters and Onions, a tune written by their banjo player, James McDowell. These are the first IBMA nominations for Carolina Blue who formed in 2007 by Timmy Jones on mandolin and Bobby Powell on guitar. The band also includes Reese Combs on bass and 2018 IBMA Momentum Award winner Aynsley Porchak on  fiddle.

For more information on Carolina Blue, visit their website.