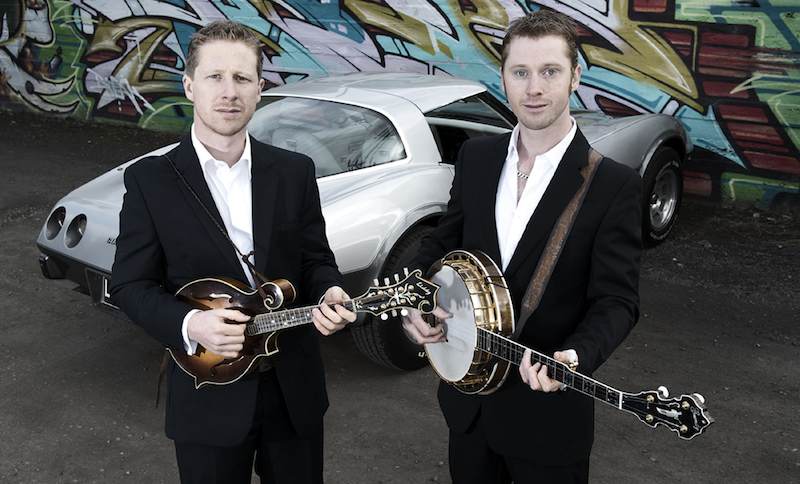 Winner of the Bluegrass Award five times in 2007, 2009, 2010, 2011 & 2012 in their home state of Victoria, the Davidson Brothers are being noticed across the USA and Europe as one of Australia’s most celebrated bluegrass groups. Held in conjunction with the Whittlesea Country Music Festival, the 2012 Victorian & National Country Music Awards were presented at a gala dinner industry event on Saturday the 11th of February 2012.

Next month the Davidsons will play at the 36th annual Port Fairy Folk Festival from 9-12 March. They will play  along side USA’s Peter Rowan, April Verch Band and Chris Hillman & Herb Pedersen.

They will also be performing the opening set on the Saturday at Australia’s Biggest International Country and Roots Festival,  CMC Rocks the Hunter (16-18 March) along with Jim Lauderdale, Dierks Bentley and Tim McGraw.