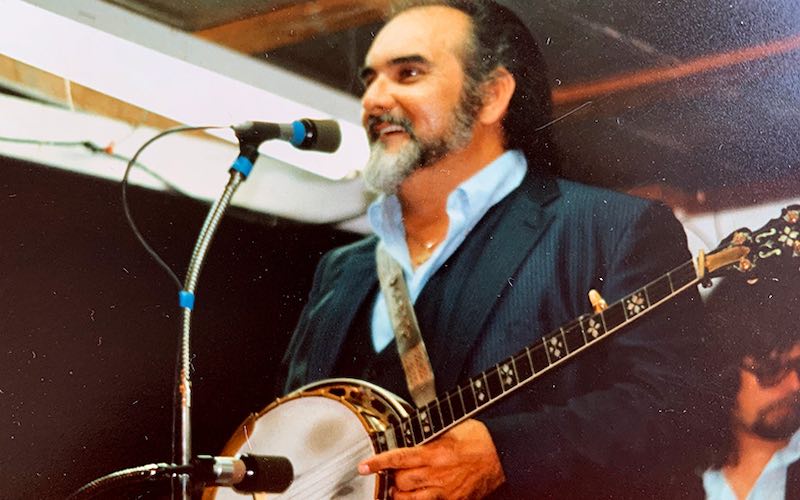 The bluegrass world mourns the passing of banjo legend and co-founding member of the famous Osborne Brothers band – Sonny Osborne. He died at his home in Hendersonville, Tennessee on 24th Oct 2021, aged 83 years. 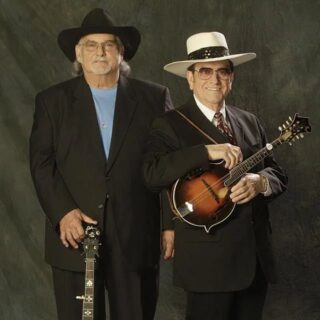 Born in Leslie County Sonny began pursuing music professionally at the young age of 14. Sonny Osborne made his first onstage appearance at Nashville’s Ryman Auditorium playing banjo in Bill Monroe’s Blue Grass Boys as a teenager. He has been retired in the early 2000’s, although his older brother Bobby is still playing and recording.

He remained engaged in the bluegrass arena through his mentorship of young musicians and his regualr column in Bluegrass Today – Ask Sonny Anything. Fans gleaned a wealth of personal information through this medium along with some oft little known bluegrass history.

The Osborne Brothers have been members of the Grand Ole Opry since 1964, and were inducted into the Bluegrass Music Hall of Fame in 1994.