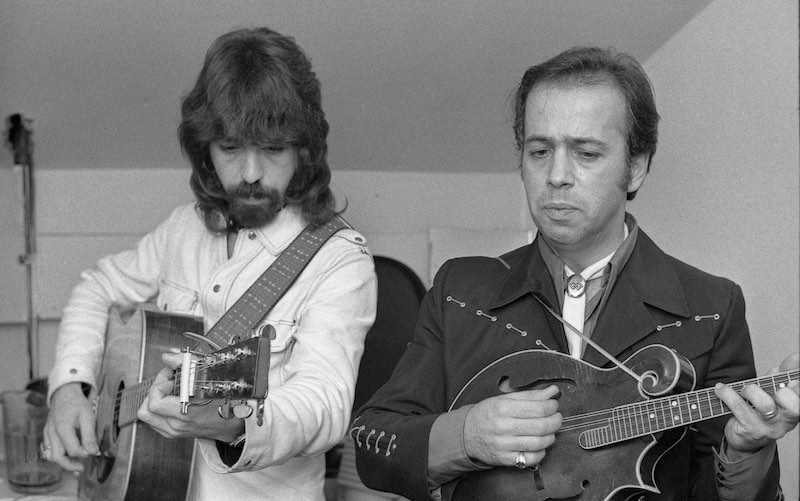 Mandolin player, Roland White, perhaps best known for his years with the Nashville Bluegrass Band and brother of legendary guitarist Clarence White has died after suffering a major heart attack earlier in the week. He passed away on the 1st April at aged 83.

Roland White was born in Madawaska, Maine, in 1938. He started his first band with his sister Joanne along with his two brothers, Eric and Clarence. After moving to California and his sister Joanne leaving the group they performed as The Country Boys where they not only performed on local radio but then won a local talent quest. Roland had a two year period in the army and then returned to the band that by this time had added banjo player Billy Ray Latham and Dobro player LeRoy Mack to the line-up. The band moved on to become the Kentucky Colonels featuring Clarence White’s emerging guitar style. 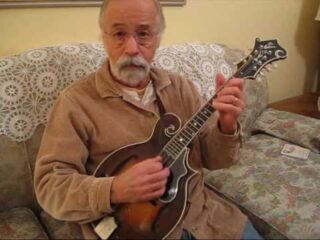 In 1967, he had the opportunity to join the Blue Grass Boys, the backup band of his childhood idol Bill Monroe. Roland then moved on to join the Nashville Grass, the new backup band of Lester Flatt. White stayed with Lester Flatt until 1973. He then moved back to join Clarence and Eric as The New Kentucky Colonels. Sadly this line up only existed for a few months due to a tragic accident where Clarence was killed in an car accident while loading the bands equipment into their car.

In 1987, he joined the Nashville Bluegrass Band, staying with that group until 2000 and following that he formed the Roland White Band, which was still active until his death this month.