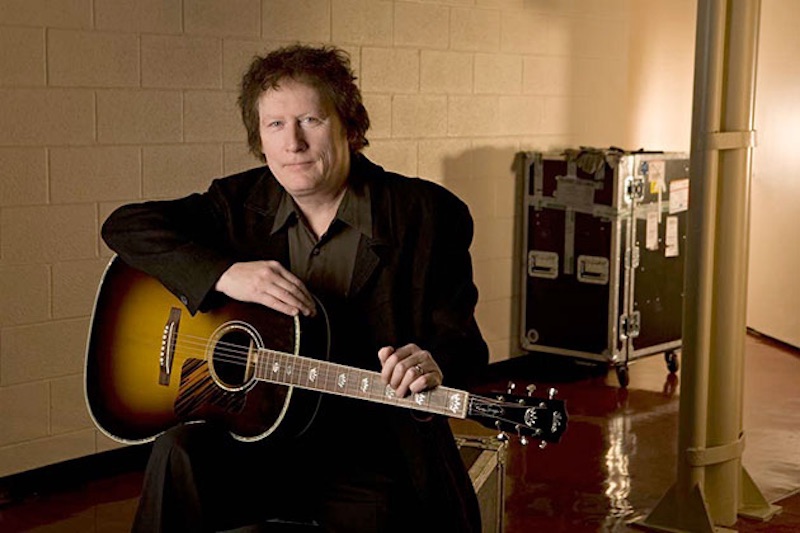 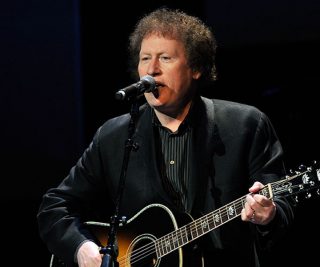 Today we learned that Randy Scruggs, famed son of the 5-string banjo pioneer Earl Scruggs has died at age 64.

Randy Lynn Scruggs was the second of three sons born to Earl and Louise Scruggs on Aug. 4, 1953 in Nashville Tennessee. He grew up surrounded by music greats like Maybelle Carter and Johnny Cash would stop by the house. Carter’s autoharp fascinated six-year-old Randy.

With a career that started at age 13, Randy Scruggs was Grammy-winning musician, songwriter and producer. Over the course of his career, he played on two of country music’s landmark albums, the Nitty Gritty Dirt Band’s Will the Circle Be Unbroken and John Hartford’s ground breaking bluegrass album Aereo-Plain. Scruggs went on to produce the Nitty Gritty Dirt Band’s next two Circle albums.

Scruggs is survived by his wife Sandy, his daughter, Lindsey, and his brother, Gary. No funeral service is planned but details of a memorial event are expected to be announced in the coming weeks. Contributions in Randy Scruggs’ name may be made to MusicCares or the T.J. Martell Foundation.