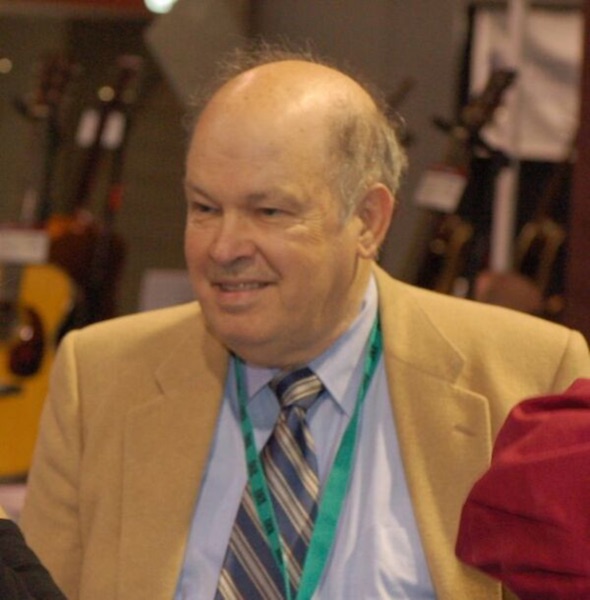 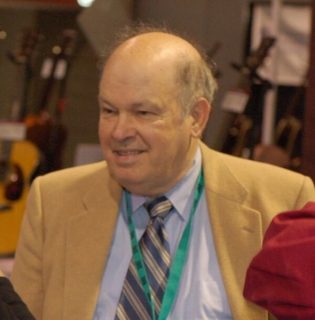 We have received word that Pete Kuykendall, a giant in the world of bluegrass music has passed away.

Pete Kuykendall may not be well-known to bluegrass fans, but all bluegrass lovers owe him a great debt of gratitude.

Pete Kuykendall was instrumental in so many initiatives that contributed directly to the development of bluegrass music. He:

Pete Kuykendall was inducted into the Bluegrass Hall of Fame in 1996.

…Pete was first an inquisitive listener, then a person who would commit to action. He often would pour personal resources into the situation to help foster success, with little expectation beyond the hope to set an example that giving back to his community was the right thing to do – Dan Hays IBMA’s past executive director.