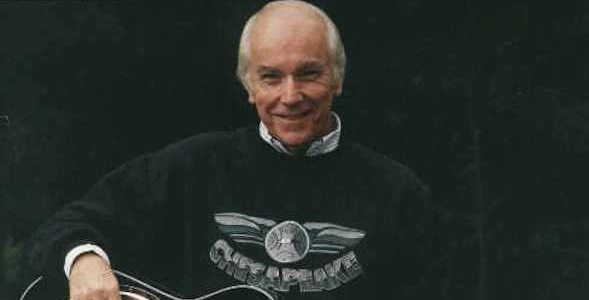 We have just learned that pioneer Dobro player Mike Auldridge passed away this week. Mike Auldridge was an integral part of and co-founder to the Washington DC based band Seldom Scene. Mike passed away just one day prior to his 74th birthday after loosing his battle with cancer.

The Seldom Scene were a regular feature at the Birchmere Cafe every Thursday night.

It’s always a shock especially when you lose a friend. In the business, he’ll always be the king, the man. He was the Clint Eastwood of bluegrass music – Gary Oelze, Birchmere owner.

Mike had recently finished recording a new album due out in early 2013. In 2012 Mike was awarded the National Endowment for the Arts’ highest honor, the National Heritage Fellowship.

In 2007, the International Bluegrass Music Association presented Mike with its prestigious Distinguished Achievement Award. The following comments come from their website:

The bluegrass world was saddened to hear of the passing of legendary Dobro artist Mike Auldridge on December 29, 2012, Called by the Washington Post “one of maybe a handful of truly innovative Dobro players in the history of country and bluegrass music,” Mike Auldridge’s modern approach to the Dobro played an integral role in the development of contemporary bluegrass and country music.