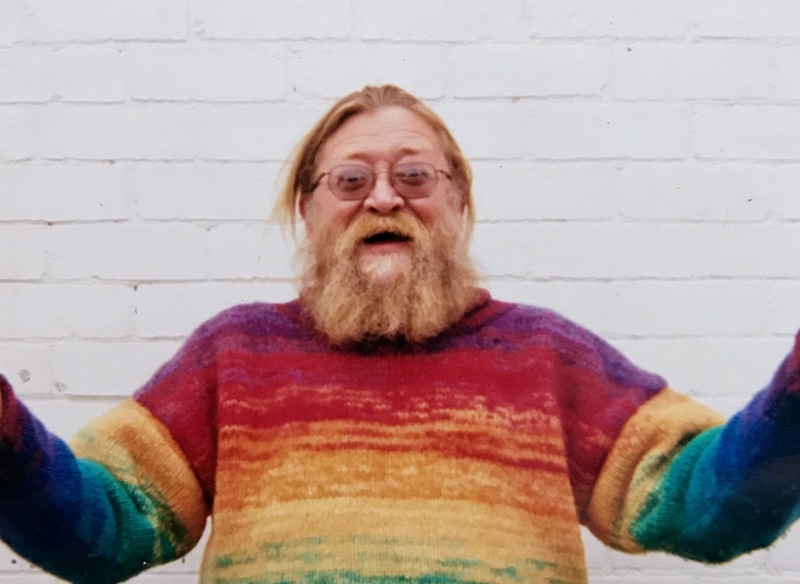 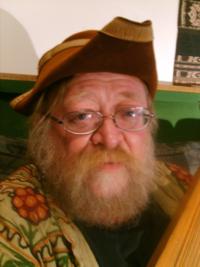 We learned this week of the sad passing of Ken McMaster who for many was the driving force behind one of Victoria’s longest running old-time music festivals.

Ken started working life as a journalist but merged more into social work and addiction counselling and finally ending up with a furniture businesses that made better red gum tables than profits.

His passions were old-time music and his family, including his beloved Jock the dog. Ken is best known as the founder and organiser of the Yarra Junction Fiddlers Convention and as the force behind the High Times String Band. He was often seen with his trade-mark three-cornered hat.

I am here for a Good Time, Not a Long Time – Ken McMaster.

He leaves behind Maddy, his wife of 42 years, and his adored children, Michael and Jenny, plus some rather nice banjos.

Ken will be remembered for his abysmal jokes and prolific stories.