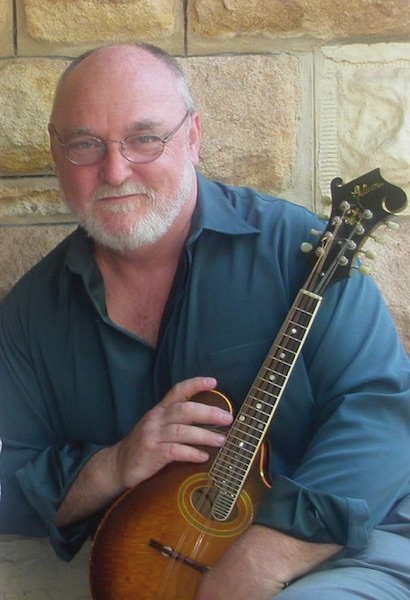 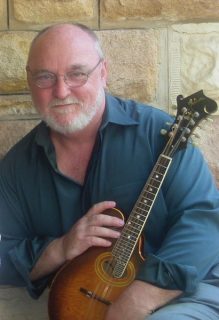 Sadly we learn that South Australian musician John Munro has passed away last week. John was leading figure across the Australian folk music scene for some 40 years. During this time he has worked with Eric Bogle, Colcannon, Gordon McIntyre and Kate Delaney and Denis and Lynne Tracy. Bluegrass fans will remember him in the 70’s and 80 playing in a band called Country Express and the Skillet Lickers.

John Campbell Munro was born in Glasgow, Scotland in 1947 and emigrated to Adelaide, Australia in 1965.

In 1990 John wrote a series of 12 songs depicting the events leading up to and culminating in the battle at the Eureka Stockade. The Eureka Suite has been performed all over Australia including at the site of the stockade itself. In 1992 he composed a similar set of musical pieces on the life of Australian bushranger Ned Kelly. This piece has also proved popular in Australia and New Zealand. 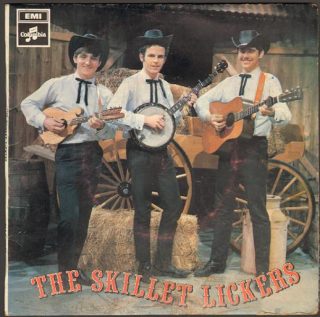 John has written many fine songs over the last 12 years such as The Ballad of Charles Devonport, The Border, Listen to the Old Ones and Spirit of the Land and his material has been recorded by artists in Canada, the UK and Australia. He has worked with the Australian band Colcannon [1] and more recently formed a trio with former Colcannon members Mike O’Callaghan and Pete Titchener.