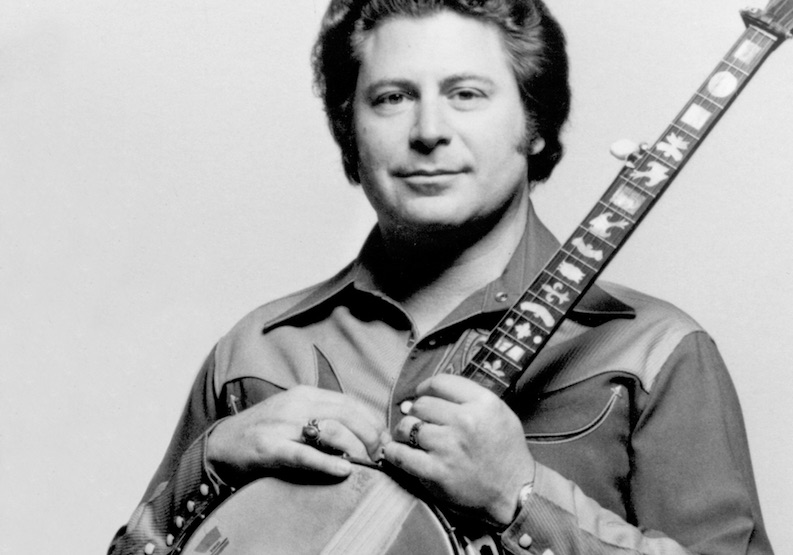 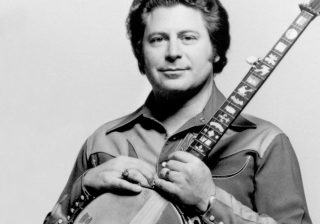 We have just learned that Eric Weissberg has passed away this past Sunday in a nursing home in Detroit. He was aged 80 years.
Juliet Weissberg, his wife of 34 years, said that Eric died as a result of complications from Alzheimer’s disease.

Eric was best remembered by some for his work in the movie soundtrack for the movie Deliverance, the 1972 movie that not only shocked people with its content, but once again turned millions of ears towards the exciting sound of the 5 string banjo.

The soundtrack to Deliverance was also award gold status, for sales of more than 500,000 copies.

Eric Weisberg also played fiddle, mandolin and guitar and prior to his Dueling Banjos accolade he was a member of two popular folk groups, the Greenbriar Boys and the Tarriers, and also was in-demand session musician in and around New York.

Some of the more notable albums on which Eric Weisberg played are: