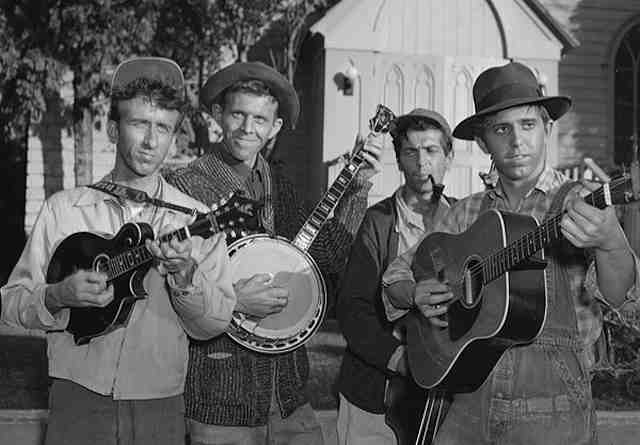 Banjo player Doug Dillard, from the ledgendary band The Dillards has passed away this week in Nashville after a long illness. Doug was 75 years old.

Doug originally started playing guitar at age (5) and he picked up his first banjo as a Christmas present from mom and dad at the age of (15). In 1956 Doug played banjo on the local weekly radio show of Howe Teague at KSMO in Salem. From 1956 to 1959 Doug and his younger brother Rodney, along with Bill Glenn, Henry and Jim Lewis and Paul Breidenbach formed The Ozark Mountain Boys. Mitch Jayne who was a local radio personality, invited the band to play on “Hickory Hollow” his Saturday morning radio show on KSMO in Salem. Doug also played banjo for The Hawthorn Brothers and during that time he appeared on TV with the group “Lee Mace and The Grand Ozark Opry.” Doug learned to play banjo by listening to the early recordings of Earl Scruggs, Don Reno and Ralph Stanley.

The Dillards were also regulars features on the Andy Griffith Show appearing as a hillbilly family down from the mountains called The Darlings.