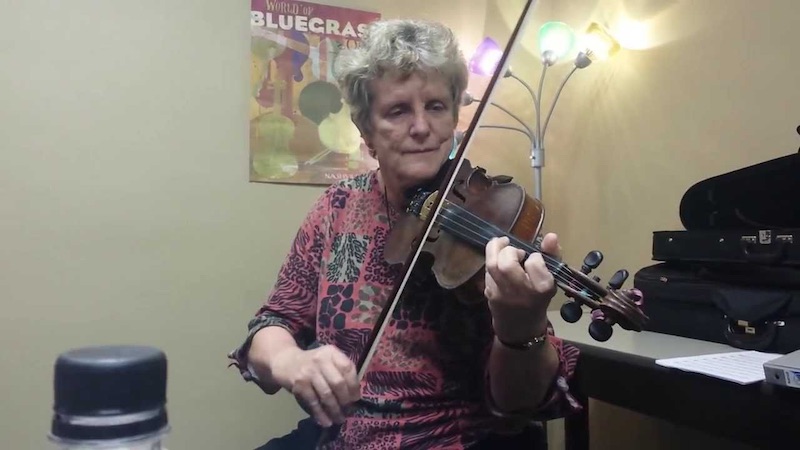 New Zealand and the Bluegrass world has lost another influential great, Colleen Trenwith.

News just in this morning from New Zealand is announcing the passing of Colleen Trenwith the original member of the legendary Hamilton County Bluegrass Band. For me, and many others that I know, this is one of the great bands that many of us older Australasians grew up listening to – HCBGB 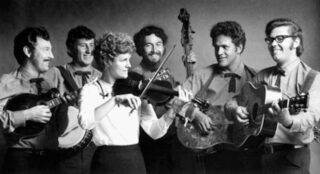 Started in Hamilton New Zealand, by Alan Rhodes and Paul Trenwith the founders would tell us that their primary influence was the music of Lester Flatt and Earl Scruggs from the the original Blue Grass Boys. They were joined by a student from the University of Auckland Dave Calder who played mandolin and was also a bluegrass music convert. This trio called themselves Muleskinners and started performing in about 1966. Classical violinist Colleen Bain met the group in 1967 and joined the band as its fiddle player. The band was later joined by Leonard Cohen (now residing in South Australia) and Sandy McMillin on bass.

The band was later encouraged to play on a television show called The Country Touch and as such needed a name. Welcome Hamilton County Bluegrass Band. Their fame proceeded from there and they turned professional in about 1968.

For many Australians, we would remember the band teaming up with and touring Australia with our own Slim Dusty. The band line up had changed several time over the ensuing years but the original lineup comprised:

Colleen moved to the USA in 2007 to study Bluegrass, Old-Time, and Country Music at the East Tennessee State University as a minor while working toward a degree in Continuing Education. Her previous experiences as a highly competent bluegrass musician and aficionado led her to join the faculty. She taught there until her retirement in May 2020.

Colleen’s praises are sung far  and wide by many who have met her, spent time with her and indeed been tought and encouraged by her. Vale Colleen Trenwith.