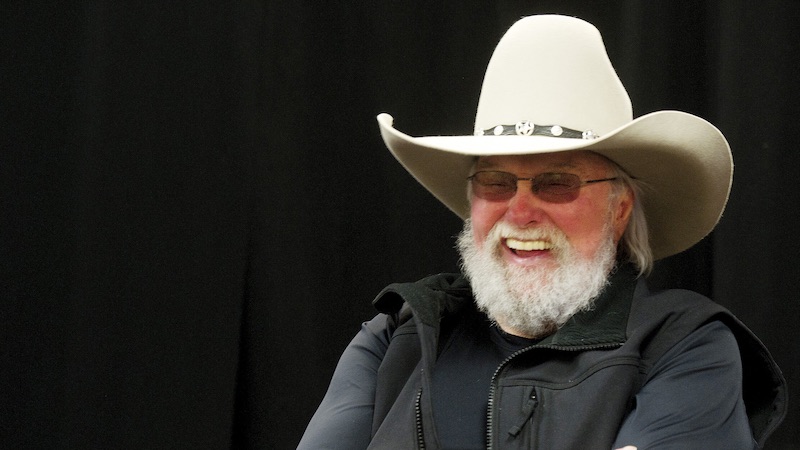 Charlie Daniels has died this week leaving us with his most prominent hit – The Devil Went Down to Georgia.

Charlie Daniels, the singer, songwriter and bandleader who was a force in both country and rock for decades, bringing a brash, down-home persona and blazing fiddle work to hits like The Devil Went Down to Georgia, died on Monday in Nashville. He was 83.

Charlie Daniels’ publicist announced the death, at Summit Medical Center in the Hermitage section of the city, saying the cause was a hemorrhagic stroke.

Formed in 1971, the Charlie Daniels Band earned a reputation early on for recording material of an outspoken countercultural bent, much of it written by Mr. Daniels.

A full write up is presented in the New York Times Newspaper.