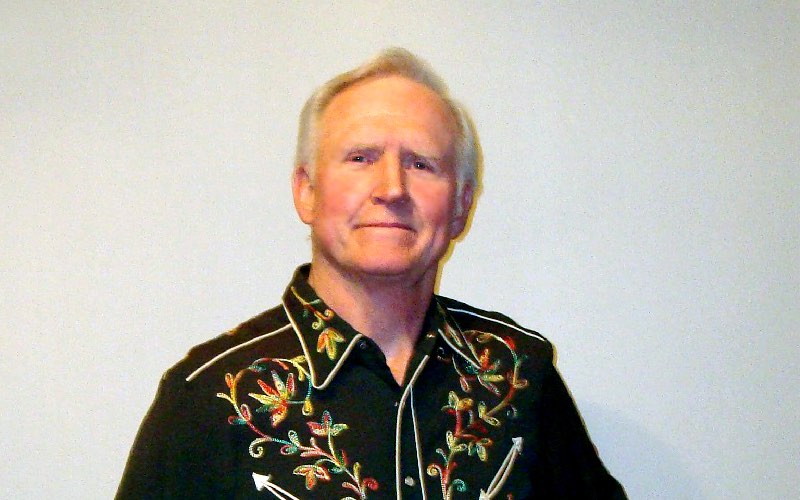 Berline, who was born on July 6, 1944, in Caldwell, Kansas, eventually moved to Guthrie and made central Oklahoma his home. Berline helped establish the annual Oklahoma International Bluegrass Festival. He died from complications from a recent stroke. 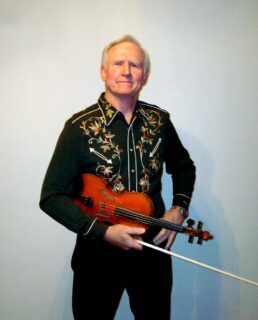 A three-time champion at the National Oldtime Fiddlers’ Contest and Festival in Idaho, Byron Berline was inducted into the National Fiddler Hall of Fame in 2013. He received the IBMA Distinguished Achievement Award in 2012 for his substantial contributions to bluegrass and fiddle music.

Byron Berline became popular in the late 1960s. He had recorded with artists, such as The Rolling Stones, The Dillards and The Flying Burrito Brothers. Through the 1980’s his signature brand of fiddling was shared through the Berline, Crary and Hickman trio. He was a member of Bill Monroe’s Bluegrass Boys and was a founding member of several bands, including the Country Gazette, California, Byron Berline Band and Berline Crary and Hickman.

Along with many musicians, fans and family, the museum lost a great friend with the passing of Byron Berline. Casting pride on Oklahoma anywhere and anytime he performed, Byron’s storied career is legendary. Yet he was as accessible and kind as a person could be. Already missed, Byron left this world a better place than he entered – American Banjo Museum.

Byron has extensive movie and commercial soundtrack credits including work his with Henry Mancini, Jerry Fielding, Johnny Williams and Lalo Schifrin. Byron scored his first major motion picture in 1975, Stay Hungry for director Bob Raphelson. He has appeared in Star Treck, Blake, Back To The Future and Basic Instinct. He toured the United States extensively and through Europe, China, Japan, Australia, Northern Africa and the South Pacific. 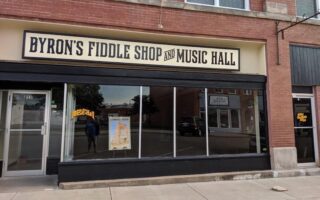