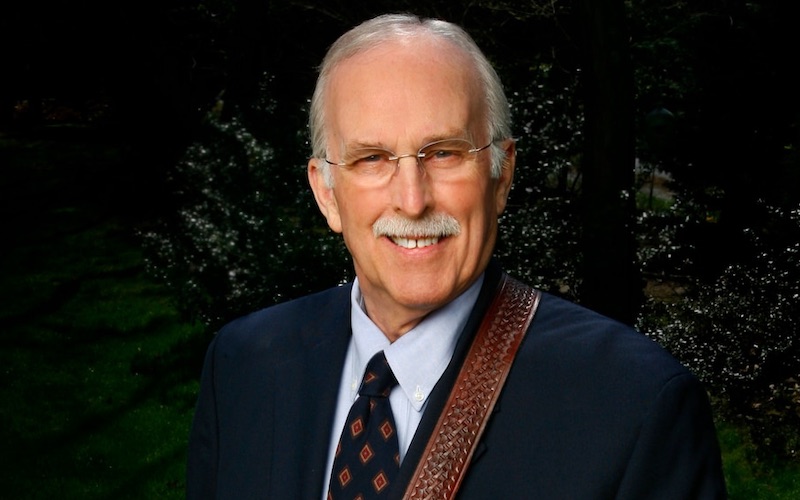 Bill Emerson, one of the founders of th famous band Country Gentlemen has died in Fairfax County Virginia this month. He was 83. 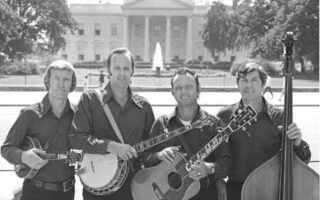 Country Gentlemen at the White House.

Bill Emerson has a career in bluegrass that dates from the middle 1950s. Along the way he gained a reputation as a superb banjoist, baritone and tenor harmony singer, composer, and song scout who aligned himself with many of the top names in the business. He is best known for his work with Jimmy Martin and the Country Gentlemen, but also performed with Buzz Busby, Red Allen, Cliff Waldron, Pete Goble and other influential artists. Most recently, he has fronted his own band, Bill Emerson and Sweet Dixie.Although Bill was born in Washington, DC, his family lived across the Potomac River in northern Virginia before relocating to the Maryland suburbs. It was here, while listening to country music on the radio as a teenager, that he discovered the music of Bill Monroe, Lester Flatt and Earl Scruggs, and Mac Wiseman, who had a daily live radio broadcast from nearby Baltimore. 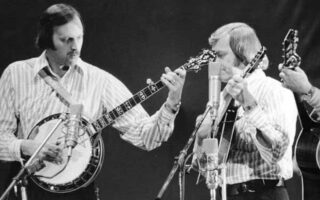 Enthralled by the sound of the banjo, Bill traded an electric guitar for a five-string. John Duffey, another budding musician from the Maryland suburbs, showed Bill some basic techniques on the instrument and soon he was off and running. After three months of intense practice, Bill entered and won a local banjo contest.Bill’s first work in a band setting came in 1955, when he landed a job with Uncle Bob (Bob Smith) and the Blue Ridge Partners. The group had a Saturday morning broadcast on radio station WINX in Rockville, Maryland, and also performed at area Moose lodges. Next came a spot with the father and son team of Roy and Curly Irvin, whose band included legendary fiddler Art Wooten. Bill cited Smitty Irvin, another son, as a big help with his progress on the banjo.