Updates From The Stetson Family 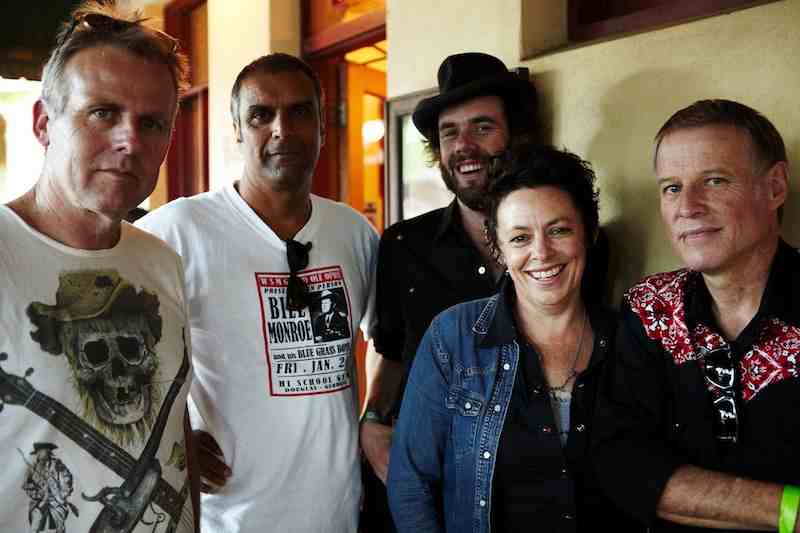 We have recently received some news from the Stetson Family which we though we should pass on. Having played the Avoca Festival in March, the Apollo Bay Music Festival in April, the band then headed for Beechworth for the Golden Horseshoe Festival held over the Easter weekend.

In August this year we learn that some of the band are off to Colorado to check out the Telluride Bluegrass Festival, which, by the way, has for the first time in its 39 year history completely sold out.

The Stetson Family will be playing at The Union Hotel in Brunswick (this Saturday 12th May, from 9pm) and on Sunday 13th May from 6:00pm at The Drunken Poet in West Melbourne.