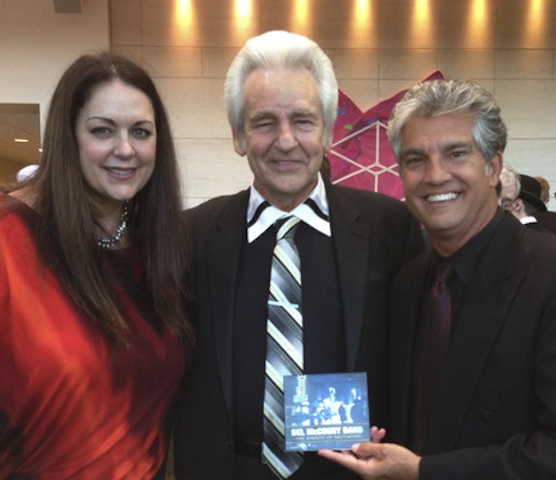 Songwriters Donna Ulisse & Jerry Salley recently had the opportunity to thank bluegrass legend Del McCoury in person for recording their song “Butler Brothers” on the new Del McCoury Band album The Streets of Baltimore. The song is a tragic and chilling story of two brothers fighting on different sides in the Civil War.