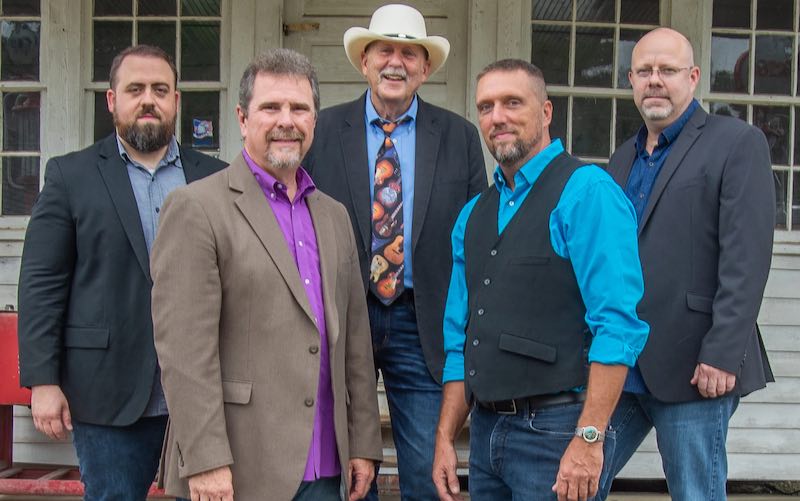 Deeper Shade of Blue’s new album features 12 new recordings. This new album celebrates 20 years as a band. The collection captures the memories gathered along the way, by featuring tracks that stay true to the group’s original and unique sound.

Deeper Shade of Blue consists of members Jason Fraley on mandolin and vocals, Troy Pope on guitar and vocals, Frank Poindexter on Dobro and vocals, Scott Burgess on bass and vocals, and Steve Wilson on 5-string banjo. 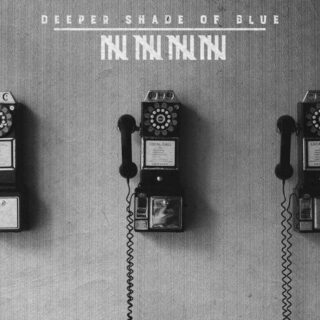 The band treated fans to the lead single earlier this year in the form of Broken Lady, written by Larry Gatlin. The song stays true to the group’s traditional defined sound. It showcases the powerful three part harmony vocals of members Troy Pope, Scott Burgess and Jason Fraley, with Scott taking the lead on this one. The current single is the Frank Poindexter / Brink Brinkman co-written anthem Whether Or Not. The band recently unveiled the official video for the recording below. Its lyrics alternate between creative weather puns that ultimately tie into the clever title.

The praise has already started rolling in, with the Midwest Record saying that it’s, “Pleasant and pleasing, their comfy sound is a welcome tonic for stressed out times.” Bluegrass Today recently stated that, “If you attend festivals in the southeast you will likely be familiar with their sound, set off by smooth lead and harmony vocals.” Those abilities are on full display on multiple tracks including the must-hear Blue Was Just A Color and heartfelt Promise We Made.

To keep up with all things Deeper Shade of Blue, check out the band’s official website. While there, fans can find the latest news stories, browse upcoming tour dates and more. Stay tuned for more announcements, as the band looks forward to making it a big year.

Deeper Shade of Blue is no ordinary bluegrass band, their harmonies are magnificent, their music is simply high quality. This album is a must have for any fan of bluegrass music.