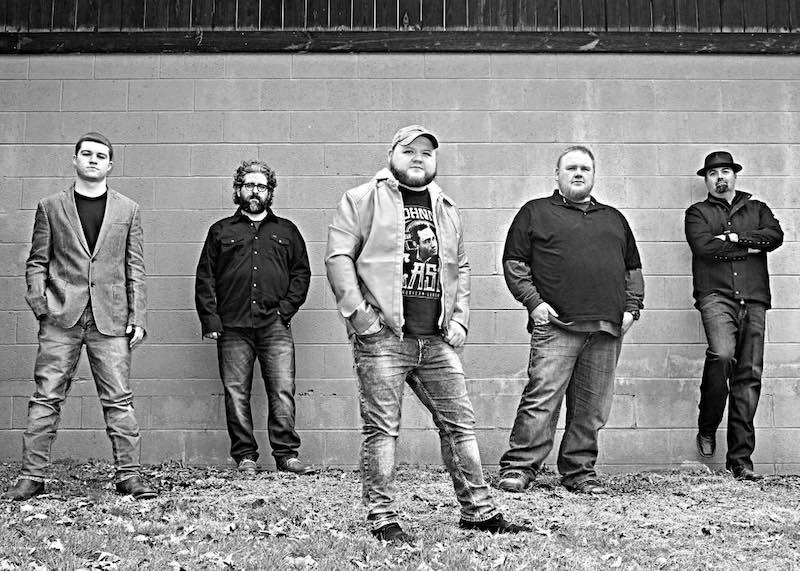 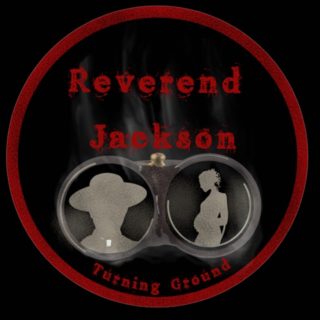 Turning Ground is back with their brand new single called Reverend Jackson, released today via Pinecastle Records. The thought-provoking song carries on the tradition of what the band does best, which is telling an intriguing story through their music. It serves as the lead release from the upcoming Crazy House album, set for release later this year.

Reverend Jackson is a song that I wrote while I was spending some time out in Los Angeles, California. Life out there is completely different from my life here in the hills of Eastern Kentucky, anything goes. I guess that got me thinking about some crazy song ideas. I don’t want to give the whole story of the song away before you hear it, but let’s just say that Reverend Jackson tends to be a bit promiscuous – Nathan Arnett.

The new single tells the story about a man who was put in jail for life without parole after a crime committed on the troubled Reverend Jackson. From there, the story evolves and listeners get a back-story about how the altercation came about. They borrow from the traditional sounds of yesterday and blend it with the contemporary sounds of today’s Bluegrass to deliver a solid drive to their music. The haunting sound of the song has a Hank Williams Jr vibe that is completely unique yet inspired.

Turning Ground recorded the track, along with the rest of their upcoming Crazy House album in West Liberty, Kentucky at a home studio installed in Arnett’s basement. It has since been dubbed the Paranormal Underground Studio, which where the group plans to record in the future. The full-length project, including the lead single, was recorded and mixed by member Jason Hale. Featuring 11 songs, Crazy House showcases Turning Ground’s signature Appalachian style, which stays true to their eastern Kentucky roots. Stay tuned for more details on the upcoming collection.

Turning Ground is based in Salyersville, Kentucky, rooted deep in the Appalachian Mountains of Eastern Kentucky. Their style of bluegrass and bluegrass gospel is original and built around five people that simply love the music! They borrow from the traditional sounds of yesterday and blend it with the contemporary sounds of today’s bluegrass to deliver a solid drive to their music. Turning Ground is one of the most talented new, energetic bands to surface onto the bluegrass scene in years.