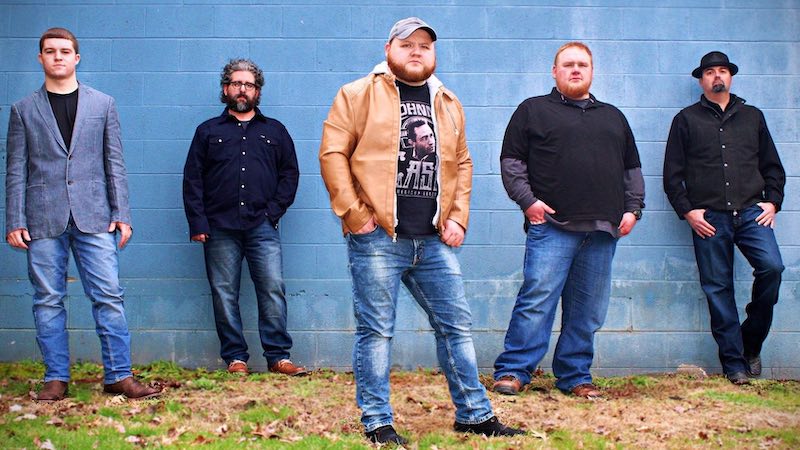 Despite a year like no other, Bluegrass group Turning Ground shows no signs of slowing down. Today marks the release of the band’s new album, Crazy House. Released via Pinecastle Records, the project includes 11 new songs, each highlighting the band’s unique and inspired sound that incorporates a combination of bluegrass and Kentucky roots with a hint of outlaw country.

Fans can download and stream the full record here.

The band and I had a blast recording this album. Every song is an original and progressive showcase on our style of bluegrass. We hope you enjoy this record as much as we did making it. Thanks to all our friends, radio DJs and our amazing label for the support – Nathan Arnett.

The first taste of Crazy House came in the form of lead single Reverend Jackson. Written by band member Nathan Arnett, the track tells the story of a man who was put in jail for life without parole after a crime committed against the troubled Reverend Jackson. From there, the story evolves and listeners get a back-story about how the altercation came about. They borrow from the traditional sounds of yesterday and blended it with the contemporary sounds of today’s Bluegrass to deliver a solid drive to their music. The haunting song has a unique yet inspired feel reminiscent of Hank Williams Jr. 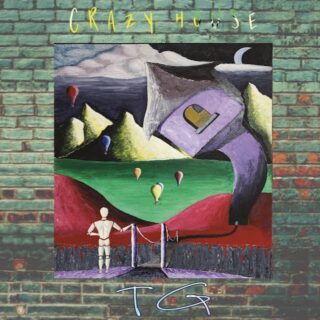 Turning Ground recorded the entire Crazy House album in West Liberty, Kentucky at a home studio installed in Arnett’s basement. It has since been dubbed the Paranormal Underground Studio, which is the location where the group plans to record in the future. The full-length project was recorded and mixed by member Jason Hale.

Standouts on the new project include the opening cut, Outlaw. Written by Nathan Arnett, who penned an impressive 10 songs on the record, the track tells the story about life on the run and everything that happens in between. Another highlight is the title cut Crazy House. It centers around a crazy house as a metaphor for life and the obstacles that sometimes come along with it. The emotional must-hear Still My Mama showcases a softer side of the group, telling a heartbreaking story about dealing with Alzheimer’s while keeping all of the good memories from before. The ballad features the heartfelt lyrics “in my heart she’s still my Mama, and I’m still her son.”

By blending the strong lead vocals of Nathan Arnett with the steady harmonies provided by Ralph Adams, Turning Ground has developed a sound that combines both traditional bluegrass and classic country. While Turning Ground provides audiences with familiar standards in both genres, it is when the group goes to Arnett’s arsenal of original tunes that the band stands out. ” — Rita Small, Bluegrass in the Valley.

Turning Ground is based in Salyersville, Kentucky, rooted deep in the Appalachian Mountains of Eastern Kentucky. Their style of bluegrass and bluegrass gospel is original and built around five people that simply love the music! They borrow from the traditional sounds of yesterday and blend it with the contemporary sounds of today’s bluegrass to deliver a solid drive to their music.  Turning Ground is one of the most talented new, energetic bands to surface onto the bluegrass scene in years.