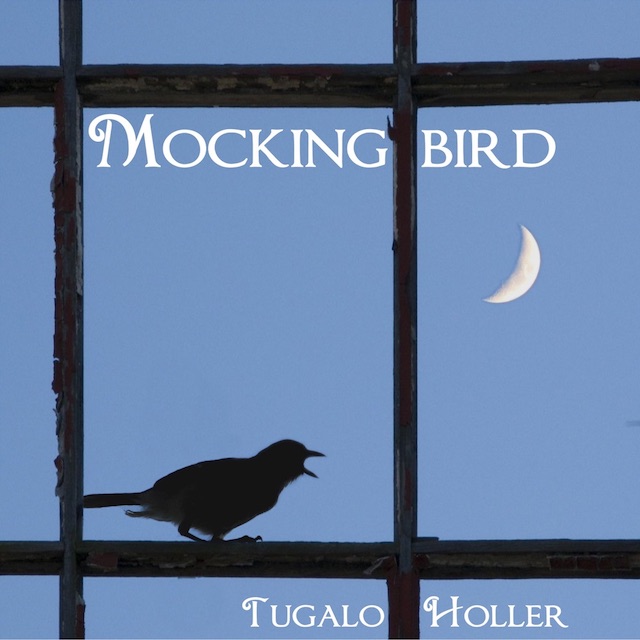 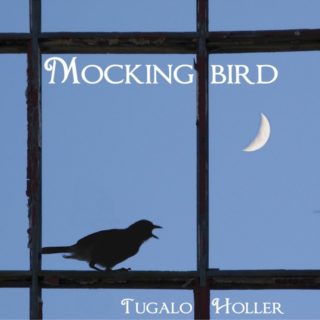 Mockingbirds are known for mimicking the songs of other birds, but the new single Mockingbird is quite the opposite, flying high on it’s own with a brand new story, a striking vocal and solid instrumental prowess from South Carolina’s, Tugalo Holler.

Formed in 2001, this six piece bluegrass and gospel band hails from upstate SC, originally founded on the campus of Clemson University. Mockingbird is the first single from their forthcoming, third project, Any Fair Number, and marks the first that they have completely written, produced and recorded on their own as a band. It is a highly anticipated project by their loyal fans throughout the region they perform, in upstate South Carolina, Northeast Georgia and Western North Carolina.

Tugalo Holler presents a compelling blend of contemporary, soulful sounds with strong ties to the traditional roots of bluegrass-gospel music. The band’s website states that first and foremost, Tugalo Holler is a ministry.

We consider it a privilege and honour to be able to spread joy and happiness and God’s word through song. We are a bluegrass band and we enjoy playing gospel, old standards, new songs and some songs that we have ‘bluegrassified – Tugalo Holler.

Mockingbird is now available worldwide for download and streams on all popular distributor sites. DJs and radio programmers on AirPlay Direct.

He is a video on the band playing at Poplar Springs Baptist Church in Walhalla, South Carolina: