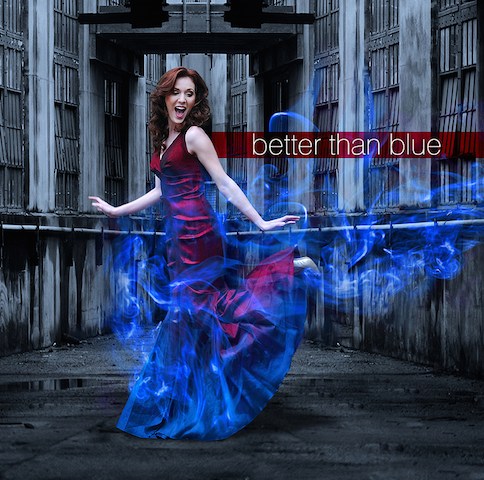 Trinity River Band has released their highly anticipated new album titled Better Than Blue. The artwork was designed by Anthony Ladd of Kneelindesign who named the image “faire demi-tour” from the French meaning “turn around.”

The band is busy on their national tour performing at over 100 major events and festivals this year.  Fans can get a complete tour schedule and learn more about their brand new Fan Club at TrinityRiverBand.com, Facebook and Twitter.