Transpacific Nominated for Instrumental of The Year 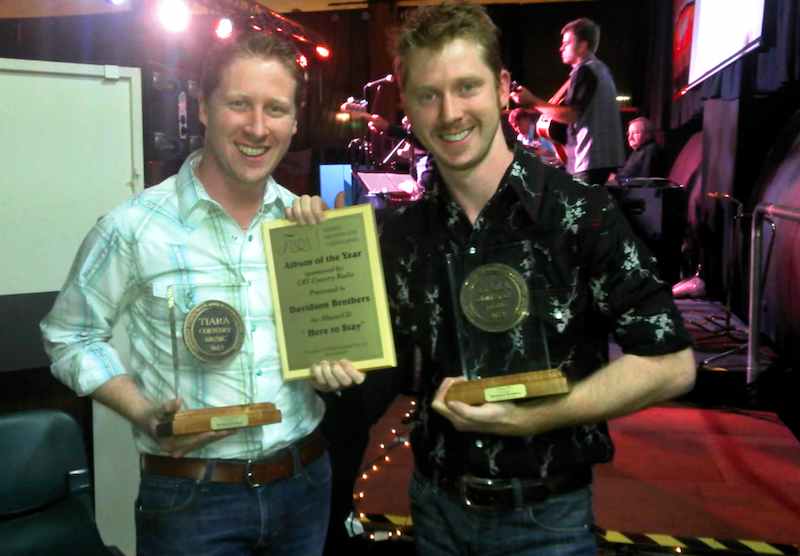 News in this week reveals that The Country Music Association of Australia (CMAA) has announced the Top 5 Finalists for the 2013 Australian Country Music Awards. The Davidson Brothers brand new track ‘Transpacific’ was named as a finalist for ‘Instrumental of the Year’. Hamish & Lachie have won this particular category on three occasions so far.

The Davidson Brothers are on tour throughout this month and have just announced their Tamworth Country Music Festival ‘Bluegrass Party’ show scheduled for Saturday 26th January, 2013 at the West Tamworth Leagues Club – Blazes from 5:00pm.