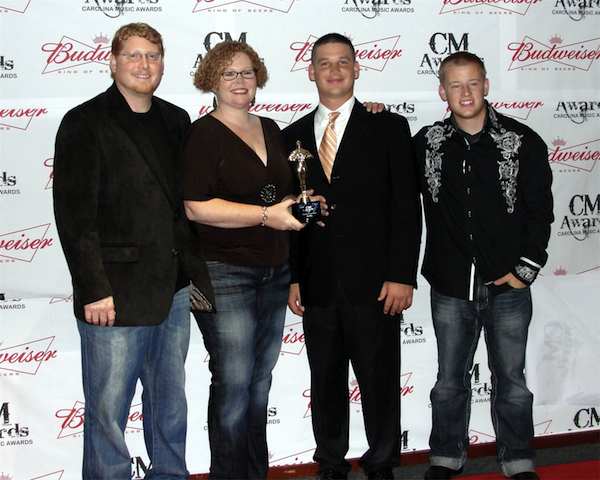 Nu-Blu just released an acoustic video for their song, Trains I Didn’t Take. Serving as the first of a 3 part series of video releases, Trains features heavy banjo, and an insanely catchy chorus. The song is featured on Nu-Blu’s latest album Ten. You can watch the video below:

Trains I Didn’t Take reminds me of the last 10 years, playing with Nu-Blu, and all the circumstances we’ve faced, and the choices that we’ve made, and the decisions that have come up and led us to where we are now – Carolyn Routh, Nu-Blu.

After celebrating 10 years of Nu-Blu, the band is going into the next decade with a great deal of momentum. While the future is sure to be filled with twists and turns, Nu-Blu is bringing their contemporary style to newer audiences around the world! It’s uncertain where the road will lead, but they are ready for the ride.

You can become a part of the Nu-Blu revolution. By sharing this video to your website, facebook, twitter, Instagram, or other social media sites, you too can be included in the 3 part series of video releases! This is only the beginning! Along with Trains I Didn’t Take, there will be world premieres for their tracks, It’s a Good Day to be With You and Without a Kiss.