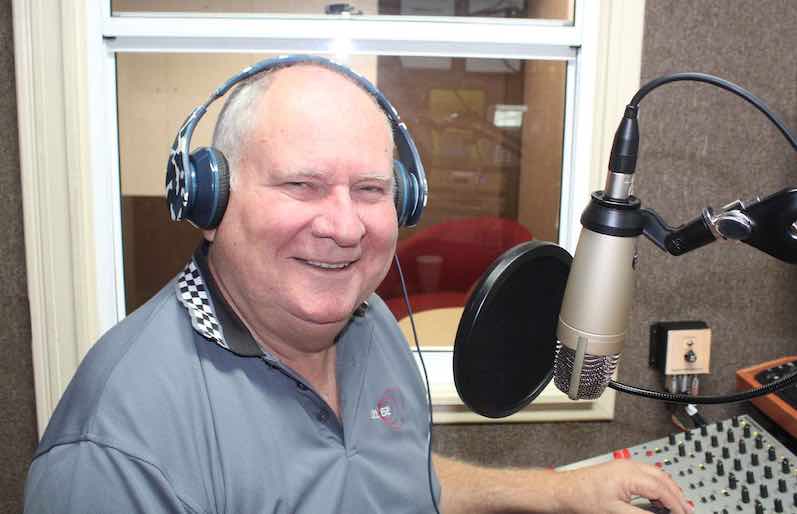 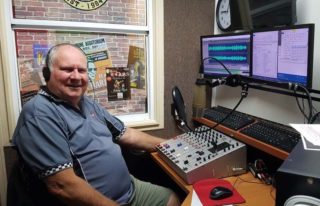 Tony is also celebrating forty years in bluegrass music this year. While living in the small North Queensland town of Cardwell in 1980, he formed his first bluegrass band, the Cardwell Country Bluegrass Band, with locals Bob Hull on banjo, Steve Sherratt on mandolin and Fran Kernke on guitar. He was also a founding member of the North Queensland Bluegrass Society based in Townsville.

When Tony moved to Brisbane in the late 1980s, he teamed up with Terry Contini on mandolin, John O’Donnell on banjo), Bob Lee on bass and vocalists Margaret Lake and Wendy O’Donnell to form the Sunshine Mountain Bluegrass Band that performed at various venues and festivals throughout the 90s.

Beside his continuing involvement with bluegrass radio, Tony is still active in the bluegrass music scene attending various bluegrass festivals and jam sessions in Australia and New Zealand.