To Be a Kid Again – Tammy Jones Robinette 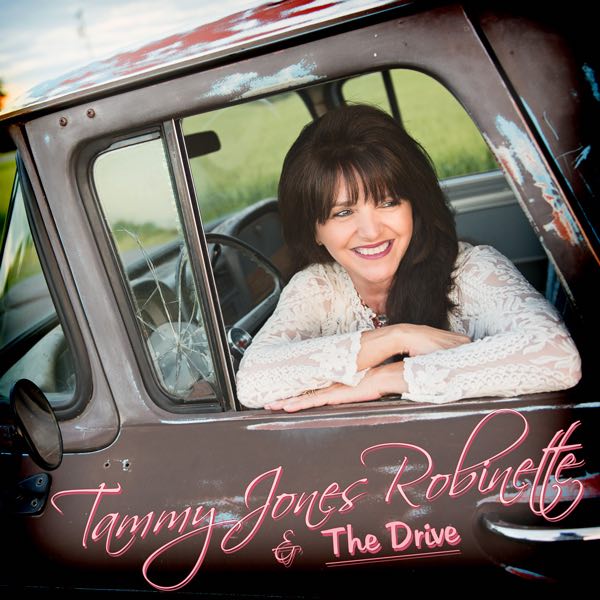 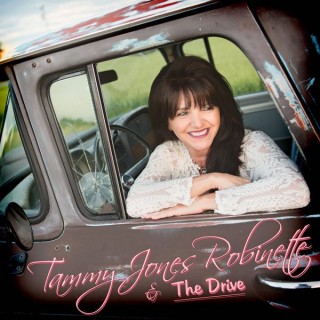 Gathering momentum from the initial success of Tammy Jones Robinette’s preview single, “To Be a Kid Again” (reaching #6 on Bluegrass Today’s Weekly Airplay Chart and hitting the top-20 on the Monthly Airplay Chart), Rural Rhythm Records is has announced the release of the album “Tammy Jones Robinette and The Drive”, available today on iTunes, Amazon and other stores where Bluegrass and Gospel music is sold. Radio programmers can download the album at Airplay Direct by clicking HERE.

In addition to this week’s album release, Tammy Jones Robinette will also make her Bluegrass television guest-host debut on the nationally US broadcast “Bluegrass Ridge,” a video show featuring some of the best names in Bluegrass music. Robinette will emcee the show for four consecutive weeks, starting this week and airing through November 16, on Heartland TV, The Family Channel, Angel Two/ Dish TV, Blue Highways TV and AMG TV (check local listings for air times and channels in your area). Other recent hosts include award-winning vocalist Carrie Hassler, Lonesome River Band, Doyle Lawson and many more. Tammy’s appearance on the show was a natural fit. She and her husband Jim are the long-standing hosts of a 2-hour weekly radio show featuring Southern Gospel and Bluegrass music on WLRD 96.9 FM, “The Southern Celebration,” which is now syndicated in 52 markets across the United States.

Despite her late arrival to Bluegrass, Tammy Jones Robinette is not new to the world of music. For the past 30 years, she has carved out a successful career as a Gospel artist and built a strong 20-year discography as a songwriter with stints at Zion, Centergy and Chestnut Mount music groups. Just last year, Robinette celebrated two consecutive Southern Gospel #1s as a songwriter and was named “Favorite Female Vocalist” at the Gospel Music Fan Awards.

However, it wasn’t until recently that Robinette felt driven by her muse to cultivate her Bluegrass roots, planted so many years ago in her Kentucky upbringing. Her father played mandolin and was a huge Bluegrass fan and her mother played guitar but was partial to Country music. Robinette’s childhood home was filled with the music of Bill Monroe, Lester Flatt & Earl Scruggs, Jim & Jesse, as well as Loretta Lynn, Tammy Wynette and Connie Smith. This had a huge influence on Tammy during her formative years and while faith and fate led her to pursue a Southern Gospel career, her deep love for Bluegrass never subsided.

My hope is that this project will be embraced not only by the Bluegrass community, but by my Gospel fans, and they’ll discover a love for Bluegrass like I have, and a passion for all the amazing talent and traditions that the genre offers. Regardless of the style of the vehicle in which my music is delivered, the positive and simple message that I try to deliver and who I am has never changed…I am still the same girl who grew up with the Bible on the table and the banjo in the corner. I will always be true to who I am and, to borrow the phrase, never outgrow my raising – Tammy Jones Robinette.

For more information on Tammy Jones Robinette & The Drive, please visit their website..