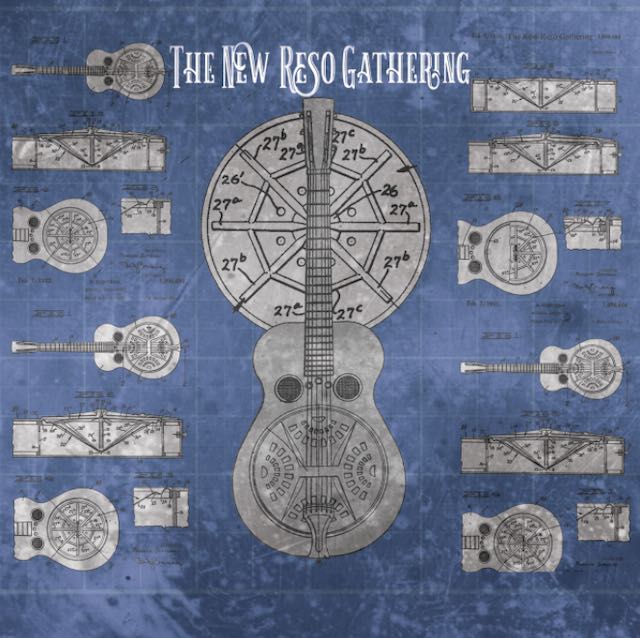 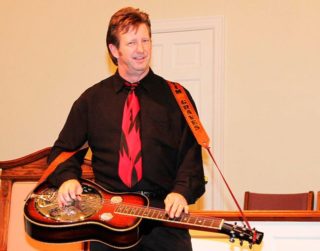 To be released via Pinecastle Records on 12th June, the3 album called The New Reso Gathering includes the who’s who of the Bluegrass genre, combining years of experience perfecting the instrument. The lead single for the record is the upbeat Pickaway, which features The Seldom Scene’s Fred Travers.

The song is available for download and streaming now.

The inspiration for the album comes from a 1994 project put together by Jerry Douglas and Tut Taylor called The Great Dobro Sessions, which featured Tim Graves. As a result of wanting to capture that same feeling in 2020, the Master Gold “Dobro Player Award Winner” assembled a group of 12 resophonic guitar players. In addition to featuring some legendary pickers, The New Reso Gathering also includes several great up-and-coming dobro players as well.

The upbeat lead single Pickaway displays Travers one-of-a-kind playing on the single. Fans are most likely familiar with Travers’ work as a member of the Bluegrass Group The Seldom Scene. In addition to releasing countless hits and even receiving a Grammy nod in 2007, it’s safe to say that the Dobro player has carved out his own path in the music business.

When I first started playing the Dobro guitar in 1981, (the tune) Pickaway caught my attention. It was my favourite, among the many instrumentals I tried to learn. I would like to thank Pinecastle Records and producer Tim Graves for inviting me to be a part of this great collection by such talented Resophonic Guitar players. I am honored. I appreciate Tim letting me present this banjo tune by Vic Jordan, made famous on the Resonator guitar by my friend and mentor Mike Auldridge – Fred Travers.

There are several standout moments on the record, with each player putting their top-notch skills on full display. To better present a full sound, there are also other guests who performed on the record including Keith Tew (guitar), Kimberly Bibb (fiddle), Bennie Boling (bass), Kelsey Crews (banjo and mandolin), George Pearce (guitar), Danny Booth (guitar, mandolin and bass) and Amanda Kerr (fiddle).