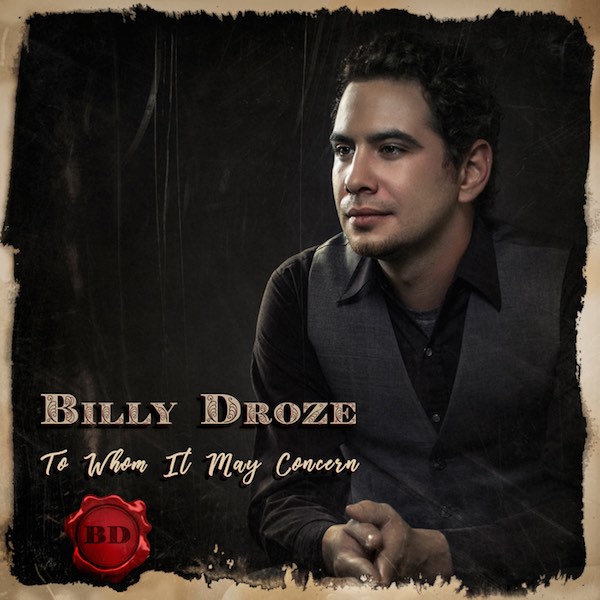 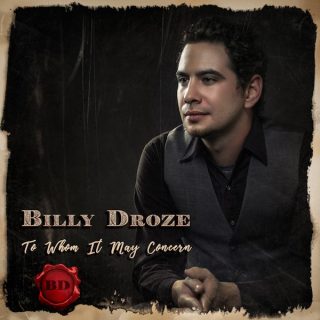 This song is of course a haunting tale of the spirit of a man who lingers in the hills of the countryside, who had long since been gone. Town folks shy away from the strange and suspicious shallow grave that shelters his remains but the man telling the story goes on to say that he enjoys a nightly visit to the site and struggles with the notion that maybe he in fact could be or is the embodiment of that very soul…I believe it’s a very riveting fiction that reels you in to release you just in time for quite the surprising conclusion. This musical score was arranged by the one and only Chris Myers. On a warm summer day I sat down with music in hand along side long time songwriting pal Guy Nix and we penned “Haunted By The Wind” I must say from a musicians stand point this song stands alone, the intricate musicianship of David Freeman (Mandolin) and Mathew Davis (Banjo) along with Jason Roller on Fiddle and Guitar flow so smoothly in some of the most intense solos I’ve ever heard playing in perfect three-part musical harmony. Not to mention Mitchell Brown’s (Upright Bass) holding down a solid foundation that compliments the musical structure of the song so nicely last but not defiantly not least the incomparable Ronnie Bowman on Harmony vocals. I am so very proud of this piece of music and I hope it stirs the musical spirit of the listener as it has ours in making it – Billy Droze.

To Whom It May Concern highlights Billy Droze as a unique artist and hit songwriter, with lyrics that dig deep into the heart of life. His melodies and a guitar style combine his traditional roots with a modern twist that’s all his own. His voice so soulful, earthy and sincere that every song seems to draw you in to believe and enjoy his brand of American Music.

Haunted By The Wind, as well as the entire album is available for DJ downloads on AirPlay Direct. To Whom It May Concern is exclusively distributed by the Orchard and available on iTunes, Amazon and where ever Bluegrass music is sold.

For more information on Billy Droze and his complete tour schedule go to the website.

Born in Lafayette, Louisiana, the 10th of 12 children, Billy Ryan Droze grew up in Alabama knowing that music was his life as far back as he can remember. “It’s as if I was inserted with a computer chip that made my life revolve around music.” But the reason is just as likely the influence of his father, Bob “Red” Droze, a dedicated country, gospel, and bluegrass musician, who in 1962 released an album on Rural Rhythm Records making father and son label mates.

Billy was on stage with his dad by the time he was 4 years old, and spent his childhood singing with him everywhere from churches to bluegrass festivals to honky-tonks, developing a passion for traditional country, gospel, and roots music that has influenced him ever since.
He learned to play guitar when he was 12, and as a teenager would perform anywhere, anytime, for anyone who would listen, sometimes walking miles down country roads, carrying his guitar, just for the chance to play a few songs.

By the time he was 16, Billy’s dad had moved on to Texas, so he followed him there and spent a year or so playing with his band. Then after rambling around Texas for a while, he decided it was time to move to Nashville, where he’s lived ever since. Continuing to play anywhere he could, and constantly honing his skills as a song smith and musician, Billy steadily expanded his ever-growing fan base, dramatically increased by several tours singing lead for the Grammy-winning group Shenandoah (using the name Billy Ryan).

Billy Droze has been touring and making music non-stop for more than a decade. This truly unique artist and hit songwriter, with lyrics that dig deep into the heart of life, melodies and a guitar style that combine his traditional roots with a modern twist that’s all his own, and a voice so soulful, earthy and sincere that every song draws you in to enjoy his signature sound experience.