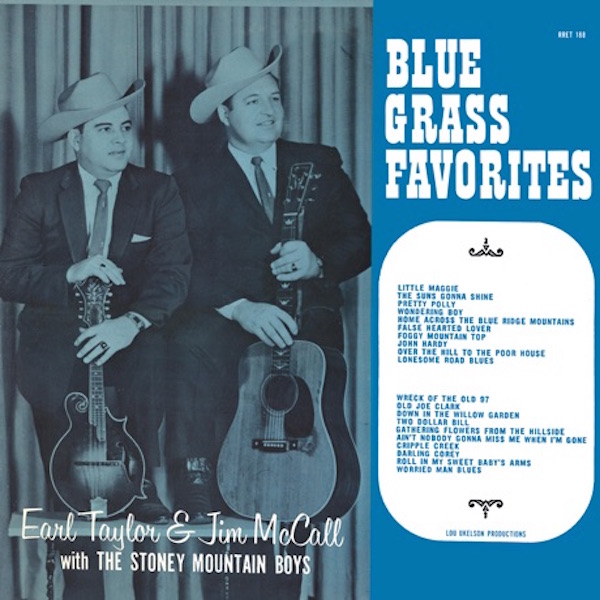 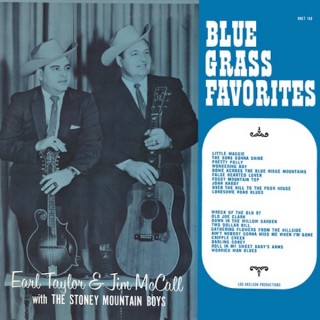 Rural Rhythm has now added three more titles to the series in both the physical CD and digital formats: 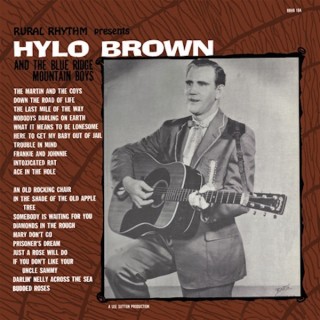 Hylo Brown – Frank Brown earned the nickname “Hylo” because of his considerable vocal range that became his trademark. Born in 1922 in Johnson County, KY, which also became the birthplace of Loretta Lynn, Brown had thoroughly absorbed the music indigenous to his Appalachian home.

Hylo Brown recorded seven albums for Rural Rhythm Records in the late 60’s with Lee Sutton as producer. Available for the first time on CD, Hylo Brown & The Blue Ridge Mountain Boys was the fourth of the seven albums and was originally released in 1967.

Jim Eanes – Eanes began his career in 1948 with Flatt & Scruggs, then Bill Monroe and the Blue Grass Boys. Starting his solo career in 1949, he had a hit record with “Baby Blue Eyes” on Capitol Records. He organised the Shenandoah Valley Boys in 1951 and recorded a few singles before signing with Decca Records. Decca groomed him to play country music and received good chart success with several singles. Eanes wrote many of his own songs including “Your Old Standby”, and one of his best “I Wouldn’t Change You If I Could,” which became a number one hit for Ricky Skaggs in 1982. 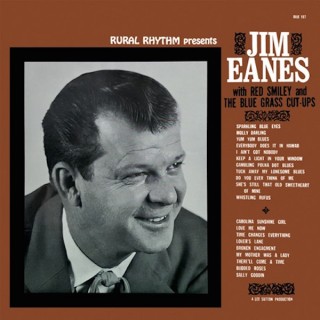 His fine vocals and songwriting over the years earned Jim Eanes the universal nickname of The Bluegrass Balladeer.

In addition, these three titles are now available on Amazon, iTunes and wherever digital and physical CD music is sold.

Rural Rhythm Records released a long line of Old-Time Country; Bluegrass & Gospel albums during the label’s first two decades after Uncle Jim O’Neal started the label in 1955. Many of these vintage classic albums are still in Rural Rhythm’s active catalog available on CD and digital formats. Many songs are still available in the various artist collection titles found in the Sound Traditions series. Many tracks were previously released only on vinyl records and will come back to life through the Rural Rhythm Heritage Collection Series.

Many legends and pioneers released albums during this period including Mac Wiseman, Hylo Brown, Don Reno & Bill Harrell, Red Smiley, Jim Eanes, Vassar Clements, J.E. Mainer, Earl Taylor & Jim McCall, Raymond Fairchild and many more. Bringing the traditional “retro” vintage sounds from the past preserves, protects, promotes and presents the ageless music of these artists for current and future generations to enjoy and appreciate using the technologies of the 21st Century.