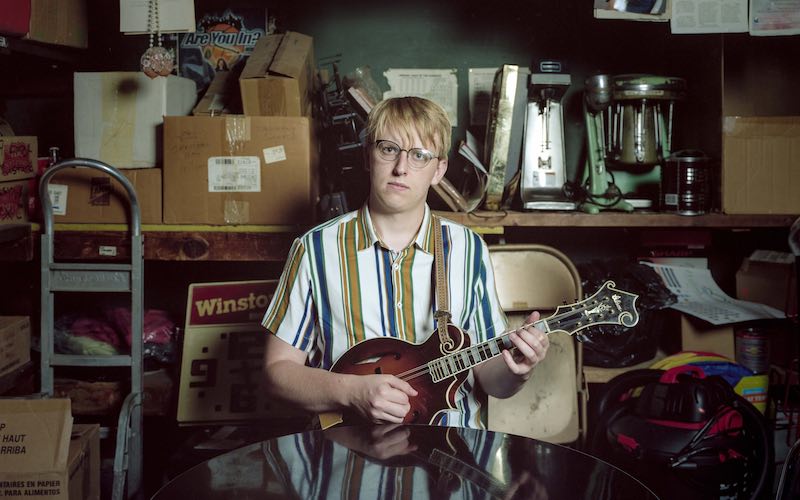 I first heard this song in 2018 while doing a deep dive into Mark Knopfler’s catalog. This tune kicks off his 2012 record Privateering – I’ll bet I played this song over ten times before getting on to the rest of the record. I jotted the song down as a potential cover for my next record, and luckily, we were able to cut it in 2021. I wanted to capture as much as I could from the original recording in my own – such as the bass mimicking the kick drum at the beginning or the mandolin break quoting the guitar solo. Even further though, I thought all the folks you hear gave this track its own unique life – Jacob Metz’s dobro, Julian Pinelli’s fiddle, Vince Ilagan’s bass, Tim Stafford’s guitar (he actually plays two guitar tracks on this one), and lastly some fantastic harmony singing from Dale Ann Bradley and Dan Boner. It wouldn’t sound like it does without these fine folks – Thomas Cassell. 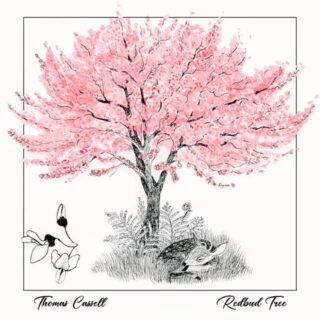 Redbud Tree is the second single from his album, What You Need To Prove, to be released later this year. The first single, Traveling Shoes, was released in April 2022 and was co-written by Cassell and multi-award-winning fiddler and songwriter Becky Buller, who sings harmony on the track.

Originally from the sacred bluegrass mountains of southwestern Virginia, Thomas Cassell is among the highest-ranked modern bluegrass musicians. Cassell is a founding member of the respected progressive group Circus No. 9 and has performed as a sideman with Billy Strings, the Bryan Sutton Band, Jim Lauderdale, Missy Raines, Becky Buller, and countless others. Now a resident of Nashville, Tennessee, he is cultivating new and original music – not ignorant of the great traditions that preceded him.

In addition to his 2021 National Mandolin Champion award, Cassell was named the 2021 FreshGrass Mandolin Champion; 2020 Momentum Instrumentalist of the Year by the International Bluegrass Music Association; and 2016 Rockygrass Mandolin Champion. He is also a two-time alum of the prestigious Acoustic Music Seminar in Savannah, Georgia, where he collaborated with artists including Darrell Scott, Bryan Sutton, Mike Marshall, Aoife O’Donovan, Kaia Kater, and Julian Lage.