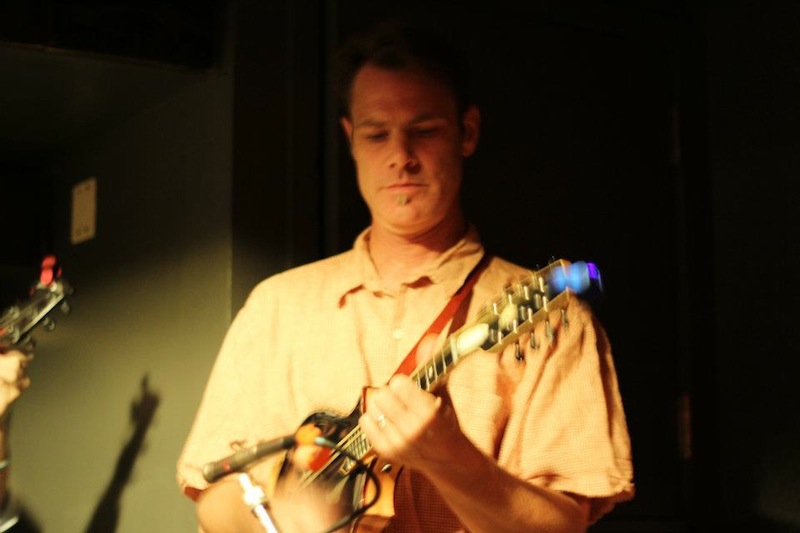 Thomas Bailey was born and raised in Virginia and is a highly respected string band musician, as a guitarist, singer and fiddler. He has played in The Freight Hoppers, and The Forge Mountain Diggers.

Thomas Bailey has had an interest in 17th & 18th century music of Colonial America since his early childhood. His influences range from the old-time fiddle tunes of his hometown region of Southwest Virginia, to the urban sounds of his school years and back again. As a recognizable face in the current Old Time Music scene and festival circuit, he’s garnered awards for his singing and fiddle and guitar playing. His self-produced solo CD, “Brilliancy,” highlighted this multi-instrumental talent.

Check him out on Facebook to listen to some of his music. www.facebook.com/thomasbaileymusic.