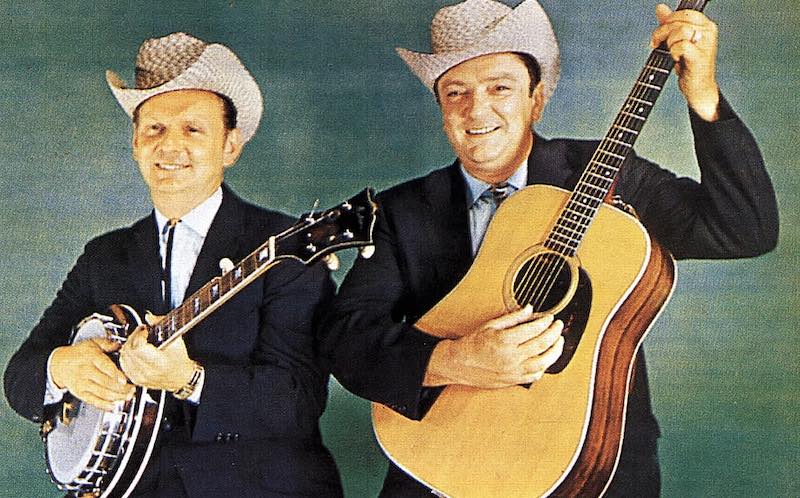 Here is a wonderful version of an old classic Rank Stranger from the Stanley Brothers at their best.