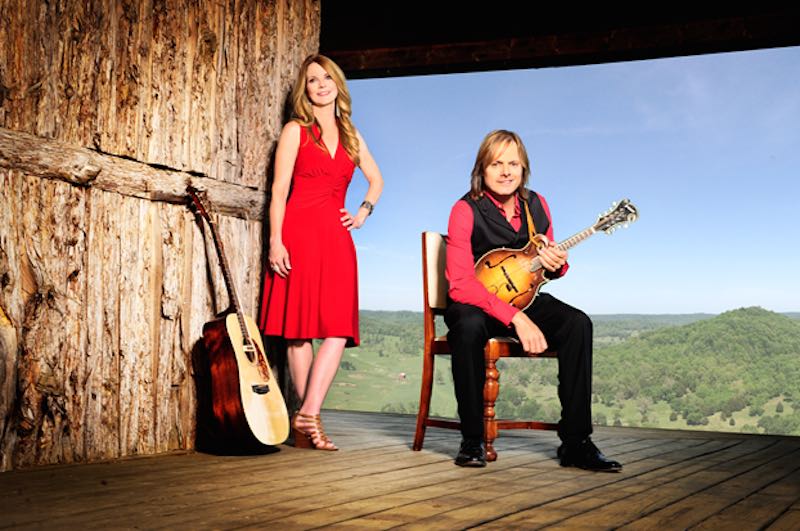 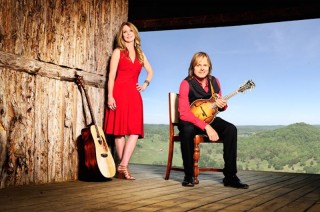 The Inspirational Country Music Association has just announced the finalists for the 21st Annual Inspirational Faith, Family & Country Awards, and seven-time winners The Roys, are once again nominated for top Inspirational Bluegrass Artist. The brother/sister duo is no stranger to the ICMs, and look to make 2015 their fifth win in a row for this category. The winners will be revealed on Oct. 22 at Cornerstone Nashville.

We are honoured to be nominated again this year for Bluegrass artist of the year. We are humbled that our music has touched people and to be part of such a wonderful family at the ICMs. We are truly blessed – Elaine Roy.

With winter just around the corner, The Roys are playing select shows this year to reintroduce fans to their latest holiday album, Bluegrass Kinda Christmas. In addition to storming on to the Billboard Bluegrass Albums chart, the collection was named one of Rolling Stone’s 10 Best Country Christmas Albums of 2014. Serving as the follow-up to The View, the project, which spawned the smash hits “No More Lonely” and “Those Boots,” is available at Walmart, Amazon, iTunes and theroysonline.com .

You can catch The Roys on tour throughout 2015 at the following venues/locations: