The Rollers Step Aside 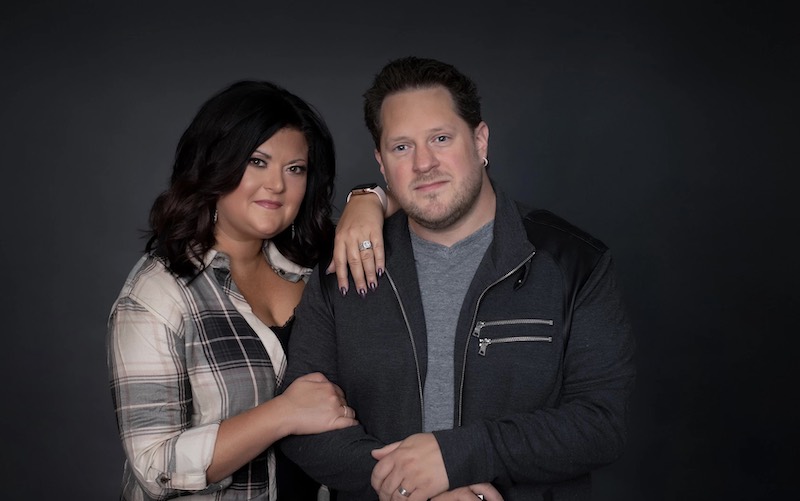 Introducing dynamic new track from a group called The Rollers.

The Rollers is comprised of married couple Jason and Kalii Roller and they have released their debut single Step Aside this week. The new single was recorded at MagicShack Productions in Nolensville, Tennessee and produced by Jason Roller.

Step Aside was written by Kalii and Jason Roller along with Bluegrass artist and songwriter, Billy Droze. Jason Roller plays guitar, fiddle, mandolin and bass on the track and the banjo was added by well-known Bluegrass musician, Justin Moses.

The Rollers are currently working on their debut album.

You can find out more about The Rollers through their website. Their music can be found on all download and streaming sites and their video is now
available on YouTube.

Jason and Kalii Roller are a husband and wife duo out of Nolensville, TN. While they both write and sing many forms of music, as a duo they are working on their Bluegrass project and focused on their love of bluegrass music. Jason is a multi-instrumentalist who plays almost all of the instruments on their songs as well as producing and engineering the project.

Jason is a two time Grammy nominated musician who is currently on tour with the country band Alabama but he also does frequent studio work for a host of popular bluegrass names such as Jerry Salley, Kristy Cox and Billy Droze.

Jason and Kalii met in 2008 when Jason got hired to play guitar for Kalii at a show.  They were very quickly inseparable.  At the time, Kalii was still working on a solo project so Jason quickly began playing with Kalii frequently and they began writing together.