The Porchlight Sessions Available From IBMM 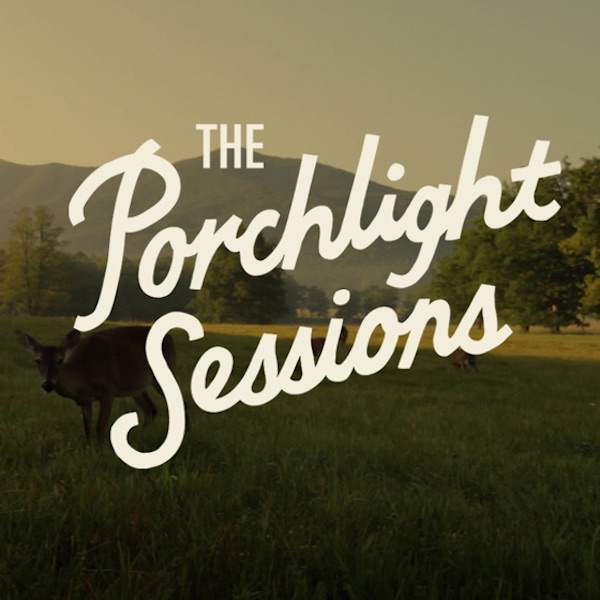 The Porchlight Sessions DVD is now available from the International Bluegrass Music Museum.

The Porchlight Sessions is a documentary on the bluegrass movement, as recollected by historical patriarchs of the movement including Dr. Ralph Stanley and Doc Watson, then follows through to modern-day musicians including Sam Bush, Jerry Douglas, Béla Fleck, Steve Martin, Del McCoury, Bobby Osborne, Trampled By Turtles, Mumford & Sons, The Infamous Stringdusters and many more. Bluegrass music emerged from the crossroads of the Appalachian Mountains, where Jazz and Blues merged with Scots-Irish folk music. The movement as it began with Bill Monroe was inspired and sustained by a diversity of voices, attitudes, and approaches contributing to the progression of modern-day bluegrass.

The Porchlight Sessions Teaser from Pineview Pictures on Vimeo.