The Pipi Pickers Release With a Spade 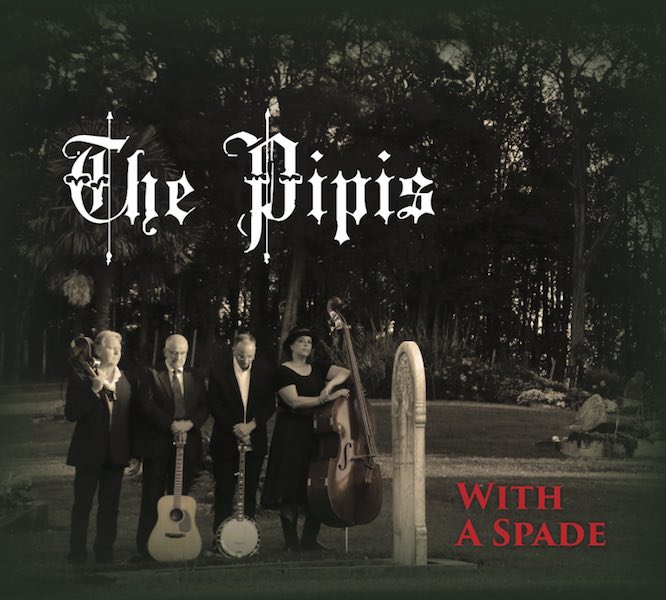 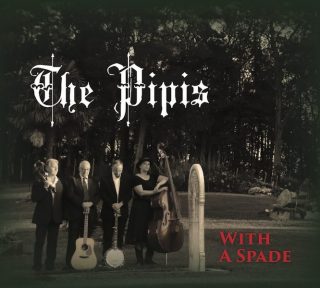 New Zealand band, The Pipi Pickers have just released their next album called With a Spade.

The album will be officially released at a launch at Sawmill Café, 142 Pakiri Rd, Leigh NZ. on Sunday, 17th December.

You can download each of the tracks or whole album from Bandcamp:

Cover design and layout for the album was done by Slavka Franclikova and the cover and band photos are by Aurelia Torkington.

Connect with the Pipis: